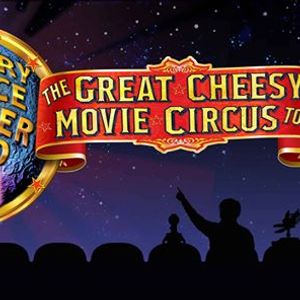 Presented by Mesa Art Center in partnership with Tobin Entertainment

You may also like the following events from Mesa Arts Center: 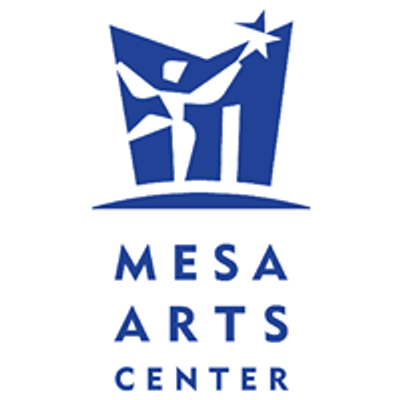