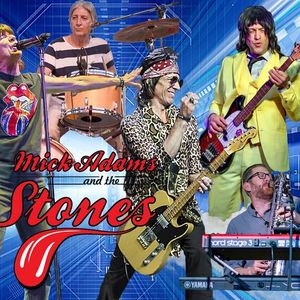 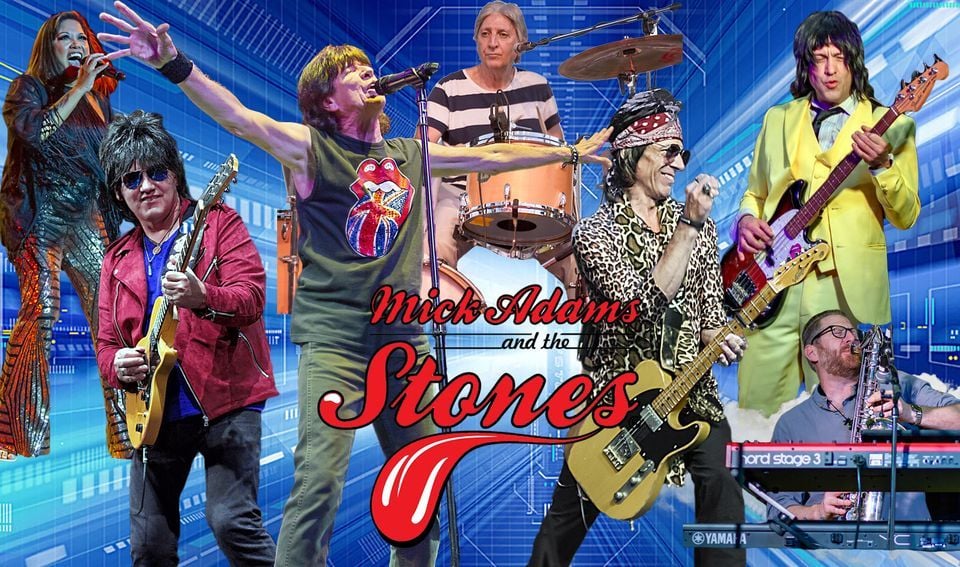 Named one of the top ten tribute bands in the world by Backstage Magazine, Mick Adams and The Stones are an authentic recreation of The Rolling Stones, live in concert.
Endorsed by former Atlantic Records President, Jerry Greenberg, Ryan Seacrest, and Mark Cuban, this band must be seen to be believed! According to Jerry, “It doesn’t get any closer than this!” Mick Adams and the Stones have been featured twice on National TV’s The Worlds Greatest Tribute Bands, and were the only band chosen by Mark Cuban out of seven seasons of the television show to perform a private concert for Comcast and AXS Television in January.
This exciting seven piece, live recreation of The Stones in concert, features look-alike performers, multiple costume changes, full choreography, and an all new media show. The energy is through the roof and the band will have you dancing and singing along with every song!

You may also like the following events from TAD Management:

Tickets for Mick Adams & The Stones @ The Venue can be booked here.

TAD Management
Follow Contact
About The Host: SOLD-OUT concerts in Casinos, on Cruise Ships and at Performing Arts Centers around the world are proof that #TADshows are here to stay!
Website Link: http://www.TadMgmt.com
Are you the host?
Nearby Hotels The Venue At Farnsworth Hall, 6159 E University Dr,Mesa,AZ,United States, Mesa, United States
Report a problem ?