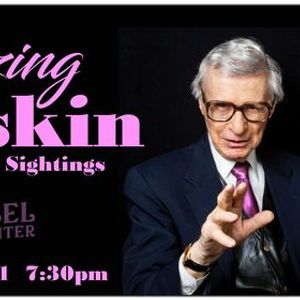 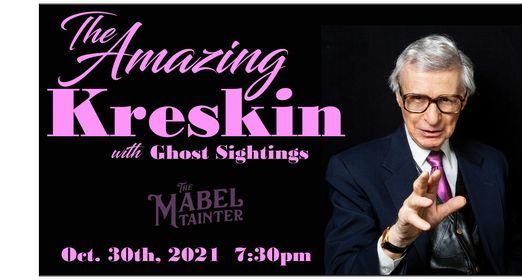 Audience members on stage will have a ghost sighting of spirits that haunt the Mabel Tainter. Kreskin is not a magician but truly the world's greatest mentalist for more than 6 decades.During his show he tells people things about themselves that only "they" could possibly know like their social security number, a street address from 20 years ago, their dogs name, the name of a childhood friend etc. The longer he's on stage the more he taps into what his audience is thinking.

Amazing Kreskin offers $1,000,000.00 to anyone who can prove he uses an electronic device or special paid secret assistants to perform the "mentalist effects" in his show.

Don't miss this legendary performer who has been featured on The Tonight Show with Johnny Carson, Late Night with David Letterman, The Howard Stern Show, and Late Night with Jimmy Falon!

You may also like the following events from The Mabel Tainter:

Tickets for The Amazing Kreskin - Ghost Stories can be booked here. 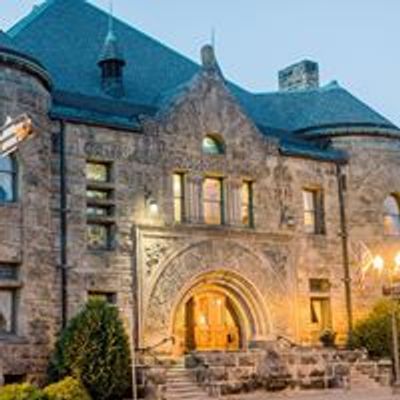 The Mabel Tainter
Follow Contact
About The Host: Built in 1889 and dedicated to the memory of Mabel Tainter, this facility is one of the most beautiful Victorian theaters in the nation.
Website Link: http://www.mabeltainter.org
Are you the host?
Nearby Hotels The Mabel Tainter, 205 Main St E, Menomonie, United States
Report a problem ?