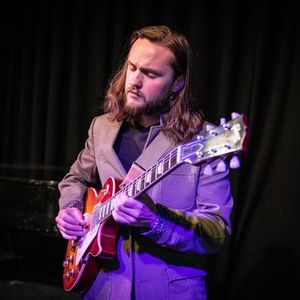 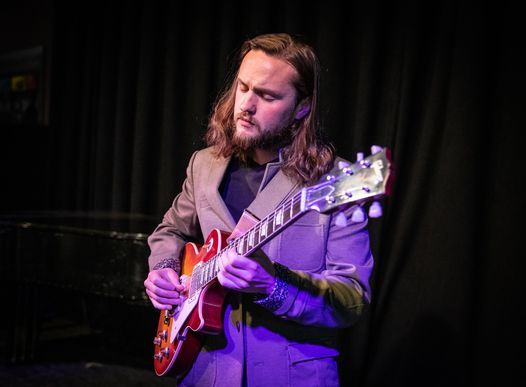 Roots-Rock based, Taylor Scott Band delivers music that is heavily influenced by funk, blues, and soul music. The album, All We Have, produced by Steve Berlin of Los Lobos, as well as their latest live album, Taylor Scott Band “Live at the Belly Up”, showcases Taylor Scott’s prodigious talents as a singer, songwriter and electrifying guitarist, as well as the band’s improvisational power and versatility. Songs embraced by Americana and AAA Radio, include “Curiosity”, “Salted Watermelon”, “Somebody Told Me”and “The Walk”.Onstage, the road-tested Taylor Scott simply kills it night after night. Good luck trying to sit down or stay still when he’s on stage. In addition to touring and recording with his own band, Scott has recorded and toured the US, Canada and Europe with Blues legendOtis Taylor, including playing alongside the likes of Warren Haynes (Allman Brothers, Gov't Mule) on Otis Taylor’s critically acclaimed release, "Hey Joe Opus: Red Meat.” He has also sat in as a guest guitarist with Los Lobos on many occasions, and toured supporting bands like Los Lobos, Dave Alvin & Jimmie Dale Gilmore, Buddy Guy and many more. "Hearing Taylor Scott is like hitting the jackpot. This unassuming kid from Denver is a monster." -Gigcity.CA “With their combination of soul, funk, blues, and rock ‘n’ roll, Taylor Scott’s music is gaining a reputation for transcending the limitations of a single genre.” - Elmore Magazine“Taylor Scott is one of those artists that can do it all. A heartfelt, sincere songwriter with extraordinary guitar chops and a deeply soulful voice.” - Dave AlvinWestword Denver says Taylor Scott is ...."becoming a force as a singer-songwriter and bandleader.”"Taylor is an incredible songwriter – his lyrics are thoughtful and gritty. He is also a mean guitar player and the album allows him to showcase his ability.” - Tour Stories"Taylor Scott is absolutely one of the best songwriters you’ll encounter ....plus is a fine vocalist and guitar player.”- Rock and Blues Muse 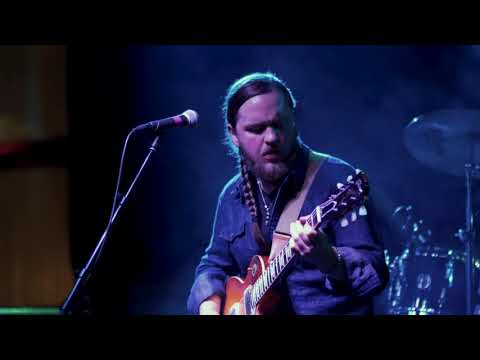 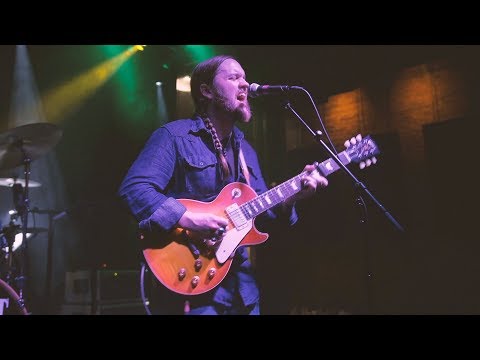 
You may also like the following events from Lady Couch: