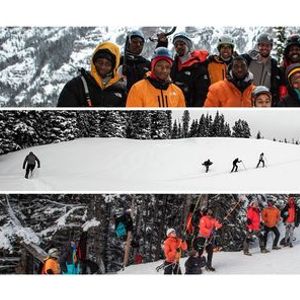 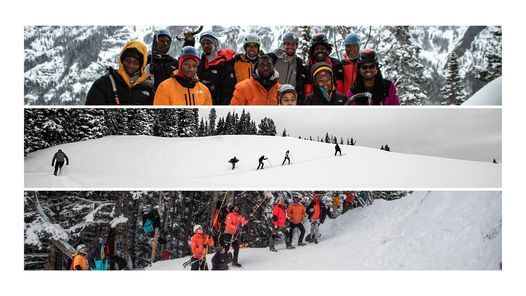 Since 2005, The REEL ROCK FILM TOUR has annually premiered the best new climbing films to communities all around the world. In 2020, they highlighted Memphis Rox in a film titled BLACK ICE, which followed a team from our community as they ventured to Montana with Manoah Ainuu, Conrad Anker and Fred Campbell for an ice climbing excursion.

Come out to Wiseacre Brewery for a night filled with food trucks, good beer, and a FREE film screening of Black Ice!

RSVP and reserve your free ticket today.
Learn more about the film and meet the crew here: https://www.memphisrox.org/black-ice-screening/

Memphis Rox Climbing + Community
Follow Contact
About The Host: Memphis Rox is a state of the art rock climbing gym that excludes no one, regardless of ability to pay.
Website Link: http://memphisrox.org
Are you the host?
Nearby Hotels Wiseacre Brewing Company, 2783 Broad Ave, Memphis, United States
Report a problem ?