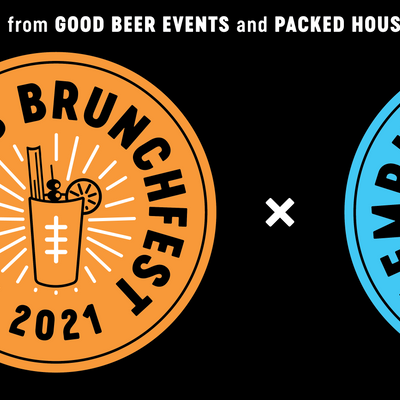 Memphis Brewfest is back. This year we're dialing it up for a fun-filled weekend with the addition of Memphis Brunchfest on Sunday!

Memphis Brewfest makes its long-awaited return to the Liberty Bowl Memorial Stadium this fall! We are overjoyed to invite some of the best regional, national, and international breweries back to the Bluff City.

Cheers to our Brewfest 2021 brewery and cidery partners:

You may also like the following events from Memphis Brewfest:

Tickets for Memphis Brewfest and Brunchfest 2021 can be booked here.

Memphis Brewfest
Follow Contact
About The Host: Join the fun on the field! Mark your calendars for the 10th Annual Memphis Brewfest on May 11 at the Liberty Bowl Memorial Stadium. GA and VIP tickets include unlimited samples from 50+ breweries, plus food trucks, local vendors, live music and more!
Website Link: http://www.memphisbrewfest.eventbrite.com
Are you the host?
Nearby Hotels Liberty Bowl Memorial Stadium, 335 South Hollywood Street, Memphis, United States
Event details from Eventbrite Report a problem ?