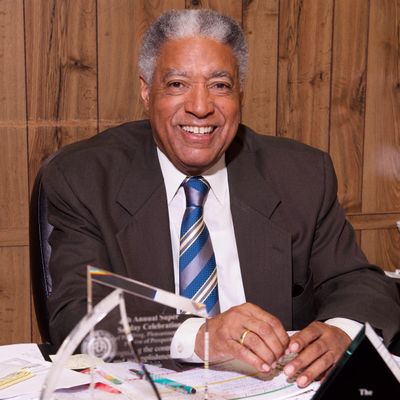 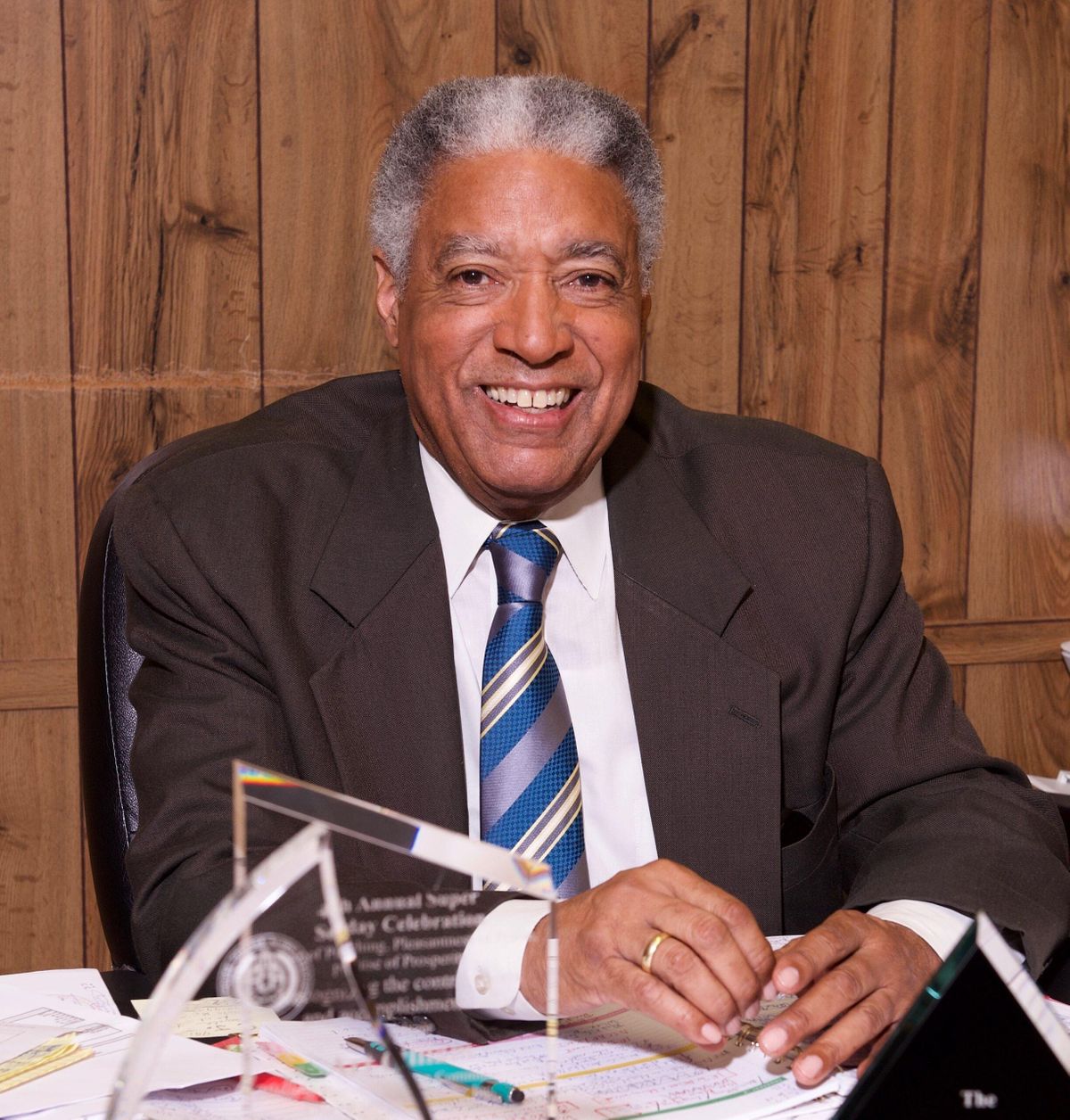 Art Gilliam bought WLOK in 1977, making it the first black-owned (and the first locally owned) radio station in the city of Memphis.

Art Gilliam, a young, progressive-minded, Yale-educated black businessman bought WLOK in 1977, making it the first black-owned (and the first locally owned) radio station in the city of Memphis.

Under Art Gilliam’s leadership, the WLOK Stone Soul Picnic was organized and professionally managed, drawing tens of thousands of people to the Martin Luther King Park each year. By the mid-eighties, the station had changed its R&B format to a full-gospel format, and by the late nineties, WLOK had won honors and acclaim from every major gospel association in the country, earning for several consecutive years the title of #1 Gospel Station in the nation by Religion & Media Quarterly.

Most recently, WLOK has worked with the Shelby County Sheriff’s Office to reduce drug use among young people. The station presents numerous on-air programs that help youngsters.

Tickets for Lunch and Discussion with Art Gilliam can be booked here.

Society of Entrepreneurs
Follow Contact
About The Host: The Society of Entrepreneurs was founded in 1991 to foster the development of the entrepreneurial spirit and to recognize the contribution of entrepreneurs to business and the community.
Website Link: http://www.soememphis.com
Are you the host?
Nearby Hotels The Crescent Club, 6075 Poplar Avenue, Memphis, United States
Event details from Eventbrite Report a problem ?