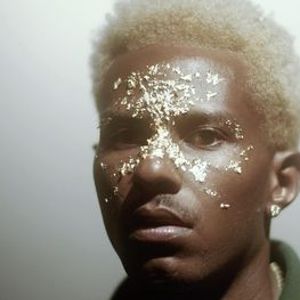 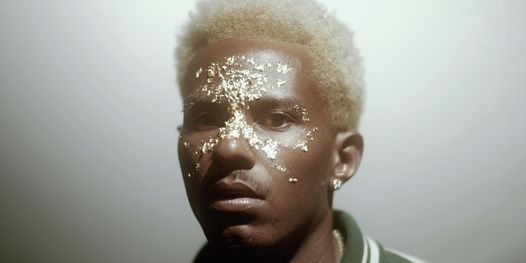 Multidisciplinary artist Lawrence Matthews, also known as Don Lifted, will transform Crosstown Theater visually and sonically with new music from his Fat Possum debut “325i." The performance, which will have limited capacity to ensure the health and safety of guests, features immersive visual installations following the narrative of the new record and staples from his previous releases, Alero and Contour (2017, 2018).

New merchandise will be available for purchase, as well as vinyl copies of the new album. After the performance, stop by Memphis Listening Lab for a meet-and-greet and vinyl signing with Don Lifted.

Production on his most recent album began in late 2019, after his first national tour. 325i finds the artist physically stuck, but emotionally and romantically expanding. Written and recorded during the COVID-19 pandemic, the album explores the artist’s navigation of his future, both romantic and physical, as well as their anxieties surrounding isolation, queerness, and past traumas. The album represents transition, not only artistically, but in the embracing of an identity suppressed by an outside world he can no longer touch. In 2021, the record was finished and mastered in Hollywood by Grammy Award-winning Engineer Mike Bozzi (Flower Boy, Ctrl, Good Kid, Maad City, To Pimp A Butterfly, IGOR, This is America).

All attendees are required to wear masks regardless of vaccination status. Seating will be socially distanced based on ticket grouping, and the show will start promptly at 8pm.

Matthews is a multi-disciplined creative, predominantly working in music, visual arts, and film. Matthews' style incorporates elements of hip-hop, alternative rock, and electronic music, resulting in emotionally vulnerable storytelling and eclectic production. After receiving his B.F.A. from The University of Memphis, Matthews carved out a career in fine art with his socially informed painting, photography, and non-profit work becoming a beacon for aspiring black youth in Memphis and resulting in multiple awards, collection acquisitions, and exhibitions spanning galleries and museums across the Mid-south. As Matthews maintained a successful visual art career and released various free albums under the name Don Lifted, he built the resources and fanbase to release his first two commercial projects, Alero and Contour in 2017 and 2018. In the fall of 2019, supported by EgglestonWorks, he booked his first tour; it started in Memphis before hitting Brooklyn, Los Angeles, and San Francisco. At a mid-tour hometown show, he caught the eye of famed producer Matt Ross-Spang, which led to Matthews signing a deal with Fat Possum Records. Matthews then spent 2020 in near-isolation crafting what would be his label debut “325i,” slated for release on October 22, 2021.

You may also like the following events from Crosstown Arts:

Tickets for Don Lifted at Crosstown Theater can be booked here.

Crosstown Arts
Follow Contact
About The Host: Crosstown Arts is dedicated to further cultivating the arts community in Memphis.
Website Link: http://crosstownarts.org/contact/general-inquiries/
Are you the host?
Nearby Hotels 1350 Concourse Avenue,,Memphis,38104,US, United States
Report a problem ?