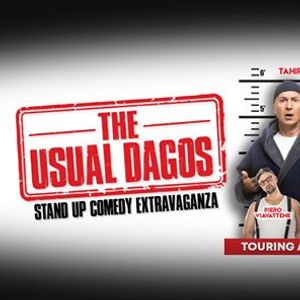 THE USUAL DAGOS brings you the most exciting and hilarious line-up of comedians seen on one stage for years! You will be transported back to your childhood days growing up in a European household, and how to fight the adversities every Dago and it’s dog (and non Dagos) face today!

The show features a star studded line up of ethnic comics including the hilarious Joe Avati; legendary comedian George Kapiniaris; and TV sensation, Tahir. Joining them on the big stage for the very first time will be James Liotta, Piero Viavattene, and a few ‘dagos that aren't dagos’ - Ashley Fils-Aime (direct from LA), and Dane Simpson who is from an Aboriginal background.

This show is sure to have you in stitches all night long with a plethora of new stand-up by the boys, impromptu jokes with the crowd, and just an all round fun night. Tickets are strictly limited so book early to avoid missing out!

You may also like the following events from Dom Arpa Productions: 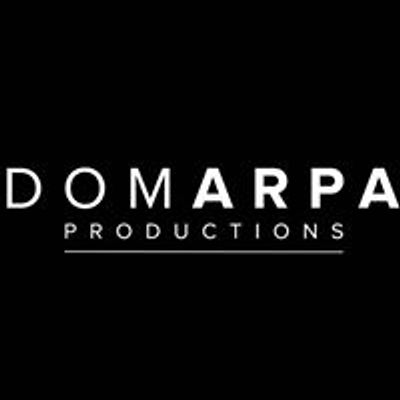