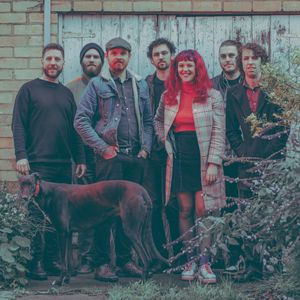 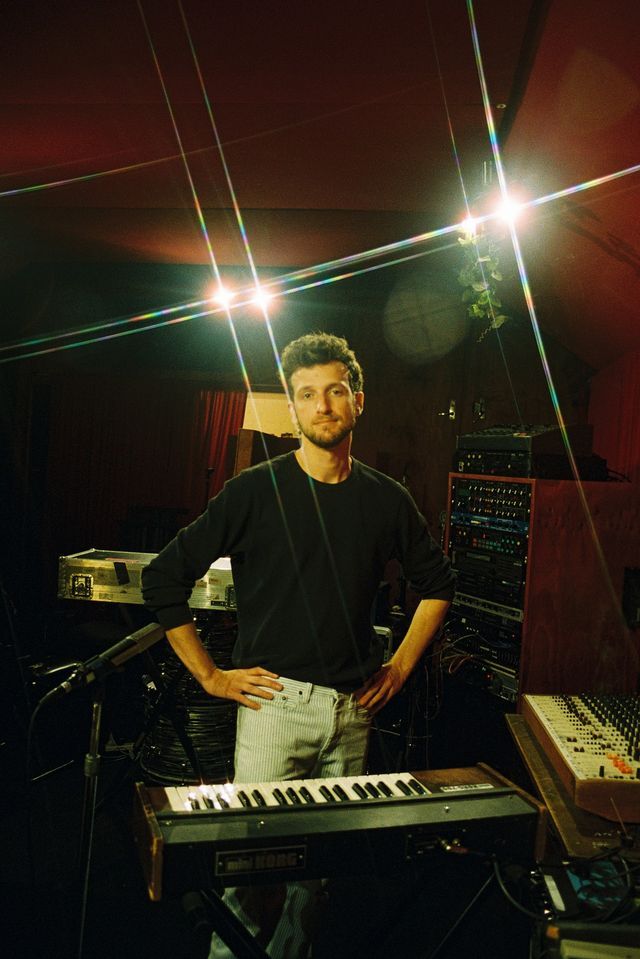 Warm up this winter at NGV Friday Nights and see over 70 works by Picasso alongside over 100 works by his contemporaries in the Melbourne Winter Masterpieces® 2022 exhibition The Picasso Century. See some of Australia’s best bands and performers play live in the Great Hall, dine at the Bar Lourinhã pop-up at Garden Restaurant and enjoy after-hours access to the exhibition.

The Seven Ups
Great Hall
7.30–8.30pm
This 7-piece heavy groove combo from Melbourne who will take you on an abstruse journey into the darker fringes of instrumental music, drifting from funk to spiritual jazz and through to psychedelic fuzz rock. The Seven Ups are your soundtrack to the dancefloor at the end of the world.

Harvey Sutherland (DJ set)
Great Hall
6.00–7.30pm
8.30–10.00pm
Harvey Sutherland is a producer, DJ and funk synthesist from Melbourne. Blending a broad array of crate-digging influences, his EPs have been championed by international tastemakers like Gilles Peterson, Jamie **, Disclosure and The Black Madonna. From the time he began making music he was influenced by dance music, but not comfortable inside its rules. Still rooted in soul, disco and funk, the modern techno universe was not exactly where he fit, instead seeking to create a world of his own. “Looking for songs in strange places”, as he says, but in ways only he knows how to look.

For more information, head to --> https://www.ngv.vic.gov.au/program/ngv-friday-nights-23/

You may also like the following events from National Gallery of Victoria:

Tickets for NGV FRIDAY NIGHTS | THE SEVEN UPS & AFRODISIAC can be booked here.