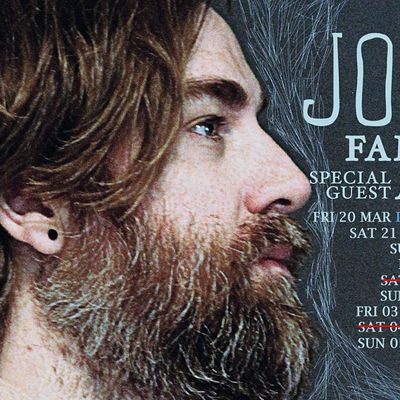 Producing five albums, all of which debuted in the top ten, and a stand-alone special with the Sydney Symphony Orchestra which notably won Best Original Soundtrack/Cast/Show Album in2016.

Josh’s career has been one of consistent hits-touring his albums across Australia, the United Kingdom and the USA, performing at Glastonbury, South by Southwest and a myriad of Australia’s top music festivals.

With a career spanning decades and no sign of stopping, Josh Pyke is a force of the indie genre to be reckoned with. 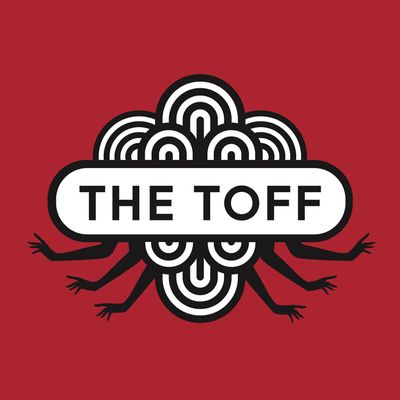 The Toff
Follow Contact
About The Host: The Toff is one of Melbourne's most premier live music venues and late-night bars. The cocktail bar and dining room features a unique carriage with private booths, the perfect spot to dine before or after a show. Stage-side is home an eclectic range of local and international artists, live music, spoken word, comedy, cabaret and theatre performances transforming into an electric late night club featuring world-class DJs. Open 7 nights a week.
Website Link: http://www.thetoff.com.au
Nearby Hotels The Toff in Town, 2/252 Swanston Street, Melbourne, Australia
Event details from Eventbrite Report a problem ?