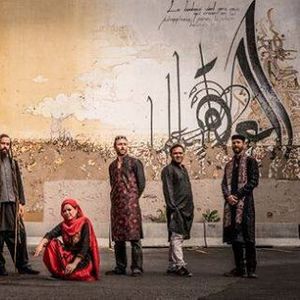 Taste the magic of Sufi Qawwali music as Fanna-fi-Allah create a multi-dimensional sonic soundscape! Fanna-fi-Allah are an internationally renowned ensemble who have been touring together for 18 years. Their popularity around the world continues to grow. Qawwali music is an ancient devotional art form that invokes deep remembrance of the Beloved through powerful song and dynamic rhythm.

This is their first time performing in Australia as a group.
Ladies & Gentlemen...... join us for a soulful evening .... music of the mystics! One of the best qawwali experiences in the world coming to Melbourne!

Fanna-fi-Allah’s founding members have spent over 20 years learning this classical art from some of the greatest masters of qawwali in India and Pakistan including Ustad Dildar Hussain and Ustad Rahat Ali Khan. With the blessings of the masters, the ensemble carry the flame of traditional Sufi Qawwali around the world.

Fanna-Fi-Allah seek to represent the music in its traditional, authentic form and over the last 18 years they have built a cultural bridge between East & West, embodying a universal message of tolerance that is crucial to our time.

They have offered audiences around the world a unique glimpse into the rich and vibrant culture of Qawwali, performing at large international festivals and concerts throughout the USA, Canada, Pakistan, China, Russia, Europe, Morocco, Indonesia, India and Egypt.
Fanna-Fi-Allah have also been blessed to play qawwali in its traditional setting at the honoured tombs of sufi saints in Pakistan and India, where qawwali originates. These include the sacred shrines of: Data Ganj Baksh (Lahore), Baba Ganj-e-Shakar (Pak Pattan), Baba Bulleh Shah (Kasoor), Baba Lasuri Shah (Faislabad) and in India at the tombs of Khwaja Nizzam-Ud-Deen Aulia, Amir Khusrau, Pir Inayat Khan (Delhi), & Khwaja Mueen-Ud-Deen Chishty (Ajmer).

They have published over 10 albums on music labels Tabaruq Records and Buda Musique (France). Their upcoming documentary Music of the Mystics will offer audiences an even deeper glimpse into sufi culture and the beauty of qawwali.

You may also like the following events from Dr RnB Entertainment:

Tickets for Fanna-fi-Allah Sufi Qawwali Melbourne can be booked here. 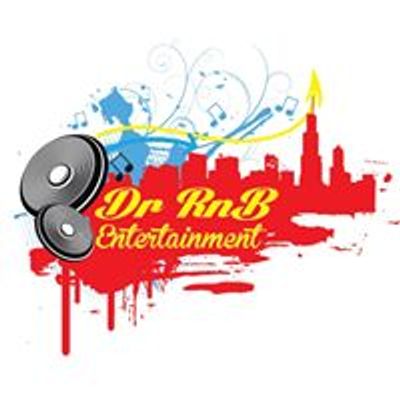