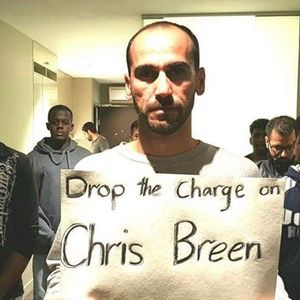 Defend the Right to Protest - Free the Refugees 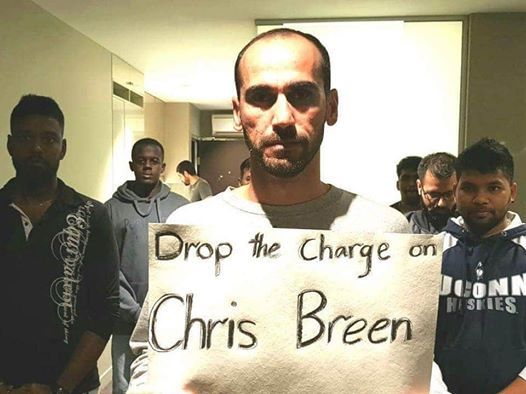 Defend the Right to Protest - Free the Refugees

Chris Breen, a member of RAC, a high school teacher and union activist (elected to AEU statecouncil), faces court for the charge of “incitement” under the 1958 Crimes Act for helping to organise a safe car convoy protest calling to free refugees because of the risk of COVID-19.

Thirty refugee supporters have received fines of $1652 each for participating in this protest as well (making almost $50,000 in total).

But the charge of incitement sets a very worrying precedent for unions, climate activists and all social movements, including ours. Even after the health laws are long gone, if Chris is convicted, the same law could be used against unions or activist groups for organising picket lines or industrial action if deemed not to be legal.

Join the protest outside the front of the court calling to defend the right to protest and free the refugees who have been held in detention for 7 years.

The protest will start from 8am, the court case (a mention) is scheduled for 9.30am

You may also like the following events from Refugee Action Collective (Victoria): 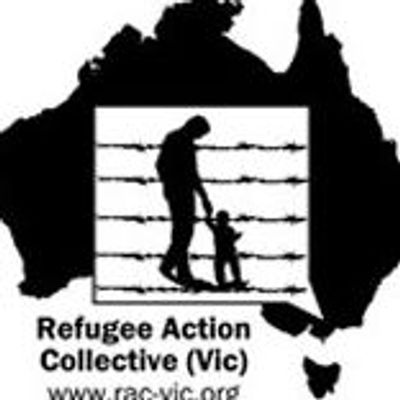