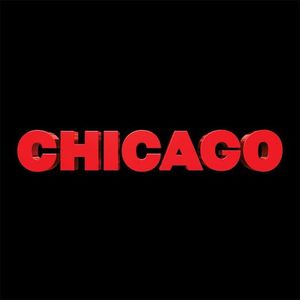 A true New York Institution, CHICAGO has everything the makes Broadway great: a universal tale of fame, fortune and all that jazz; one show-stopping song after another; and the slickest dancing in town.

No wonder CHICAGO has been honoured with 6 Tony Awards, 2 Olivier Awards, a Grammy and thousands of standing ovations.

Based on real life events back in the roaring 1920s, jazz slayer Roxie Hart shoots her lover and along with Cell Block rival, double murderess Velma Kelly, they fight to keep from death row with the help of smooth talking lawyer, Billy Flynn.

Created by the musical theatre talents of John Kander, Fred Ebb and legendary choreographer Bob Fosse, CHICAGO's sexy, sassy score includes "All That Jazz" and "Razzle Dazzle", CHICAGO truly is "The sharpest, slickest show on the block" The Times, UK.

It would be a crime to miss it!

You may also like the following events from Ticketmaster Groups VIC TAS SA: