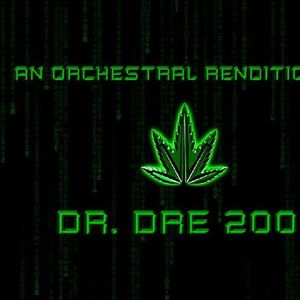 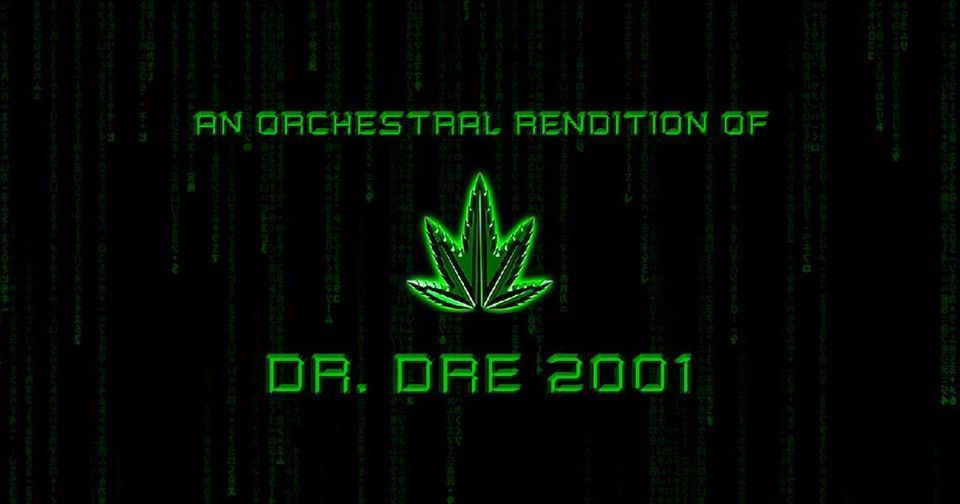 For the first time we’re bringing you an opportunity to immerse yourself in an evening of expert musicians making this performance come alive! Not only will we have a full modern orchestra performing DR DRE’s all time hits, but also a high end production team giving you some of the best visuals Australia has to offer.

Without a doubt the album 2001 secured DR DRE to be one of the most important American rappers and performers of all time. Alternative Symphony, Australia is giving you the chance to experience DR DRE like you have never have before.

This isn’t your average orchestral event. Our musicians are highly trained professionals and all DRE’s biggest fans. This modern Orchestra have been practicing enormously to ensure you as an audience receive the best possible show! We’re got trumpets, horns, strings, DJ’s, Drums, live vocalists, MC’s and much, much more to make this night one to remember!

This event is strictly 18+ and valid ID must be presented to gain access to the venue.

You may also like the following events from Alternative Symphony:

Alternative Symphony
Follow Contact
About The Host: Alternative Symphony is an event management team offering attendees the experience to immerse themselves in orchestrally performed shows.
Website Link: www.concepteventz.com/
Are you the host?
Nearby Hotels Melbourne, Australia
Report a problem ?