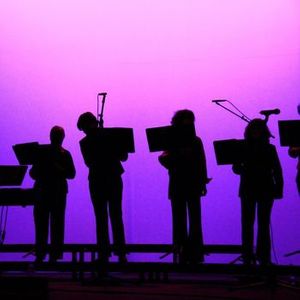 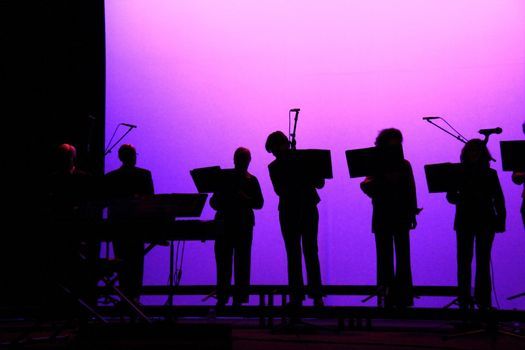 Join the Jersey City Free Public Library each month as jazz scholar Ben Young highlights and explores the majesty, style, and genius of New Jersey's jazz greats. Ben will discuss each of these home state heroes' lives and contributions, providing a musical and historical context. Along with a plentiful helping of their music, it will help illustrate what made each of their unique and singular artistic visions have such an impact.

The first musical genius of New Jersey to be covered will be James P. Johnson – widely known as the man who carried piano playing from ragtime to jazz while inventing "stride style" in the process. His technical prowess, combined with his harmonic and rhythmic conceptions would come to define how jazz piano would be played. Born in New Brunswick and raised in Jersey City, Johnson’s career also underlines the thriving role New Jersey plays in the history of jazz.

May's featured artist will be the amazing Sarah Vaughan. Born and raised in Newark, her career began as Jazz was moving from Swing to Be-Bop providing a ground floor glimpse of this monumental shift. Vaughan, widely known by the nickname "Sassy", has been described as the "ageless voice of modern jazz - of giddy postwar virtuosity, biting wit and fearless caprice." For many, she was the greatest female singer of all time, as evidenced by a vibrant career that extended well past Jazz's time on the pop charts.

Folks can register for the event here: tiny.cc/JCFPLJazz 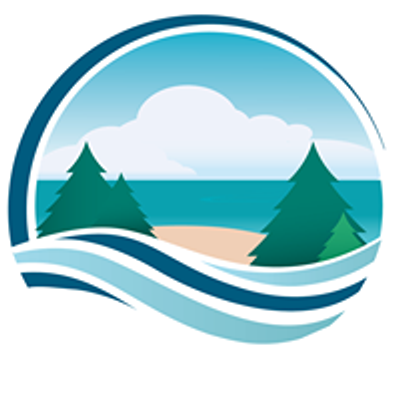