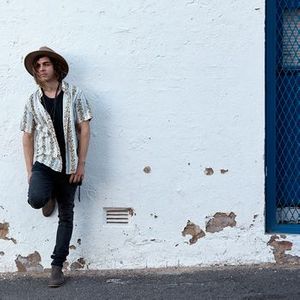 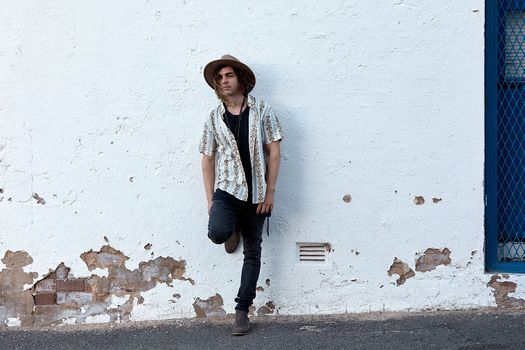 Due to high demand and COVID restrictions, Nathan will be playing 2 x 60 minute shows. If you have tickets to this event, you are a part of the LATE SESSION - Doors 8:30pm.

To celebrate Nathan's feature on ABC's 'Australian Story' and the release of the 'Demons' album, Nathan will be hitting the road for a set of songs and stories.

Much of the country was oblivious to the career Nathan Cavaleri led beyond prime time Australia. By age 12, he found himself the centre of a bidding war between the labels of Michael Jackson, Prince and Madonna. By age 16 he had toured with B.B. King as his guest and played at the Kennedy Centre in front of The Clintons with Etta James and Bonnie Raitt.

2019 saw Nathan Cavaleri return to the stage after a 5-year struggle with anxiety/depression. His storytelling type show captivated audiences around the country including 1000’s at Caloundra Music Festival.

“This is the first time I’ve toured an intimate story-telling type show. It’s been both a challenging and cathartic experience that has me reconnecting with music in the same expressive way as I did when I was a kid. The love I’m receiving from the crowd is a reminder of why I perform.”

​After the breakthrough success of the last tour, Nathan is excited to bring the show back on the road in support of the “Demons” full length album release, featuring a collection of brand new songs amongst fan favourites previously released as singles. Backed by a full episode on ABC’s documentary series; ‘Australian Story,’ this tour will illustrate the depths of Nathan’s career through live songs and story-telling, powerfully matching the signature themes of overcoming adversity through courage and authenticity.

From how his love for music deepened during his battle with leukaemia as a kid, to a hilarious encounter with Led Zeppelin's Jimmy Page and Robert Plant after playing to sixty thousand people in Zurich after Elton John, it's how he brings his experiences and songs into the present that gives audiences more than a shot of nostalgia.

You may also like the following events from Camelot Lounge Marrickville: 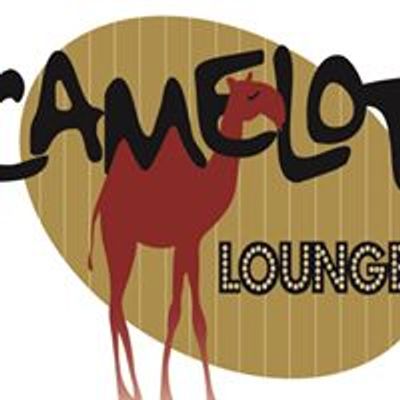