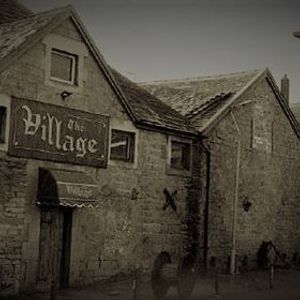 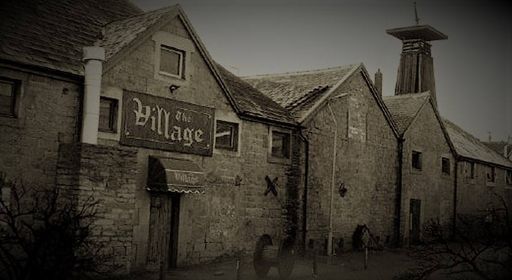 We are now taking Payments by Credit and Debit Card over the Phone....

The Village Mansfield otherwise known as The Village of the Damned is an amazing venue with a long history of hauntings. In the last five years over ten full body apparitions have been witnessed!

In 2013 the figure of a man was seen by multiple people, who had volunteered to help decorate the building. Several witness reports of the same apparition at the same time, make this a more credible sighting, although the figure was absent from the CCTV footage!

On another occasion in 2016, a swirling mist inside the building was captured on camera during a paranormal investigation, which attracted the attention of the international press. There are different theories that it was either a group of men held captive in the secret rooms here, or it was seven monks that perished in a fire. Was this the spirits of these poor men trying to manifest and make their presence known?!

There is a piano at the venue that was already present when the owners first purchased The Village. The piano reputedly plays of its own accord which has been reported on many occasions!
Disembodied voices of children are frequently heard and on the lower floors, a baby crying! There is a story that a lady called Catherine and her child had been murdered in the lower floors of the building.

You may also like the following events from Fright Nights:

Tickets for The Village Mansfield Ghost Hunt & Sleepover – £49 can be booked here. 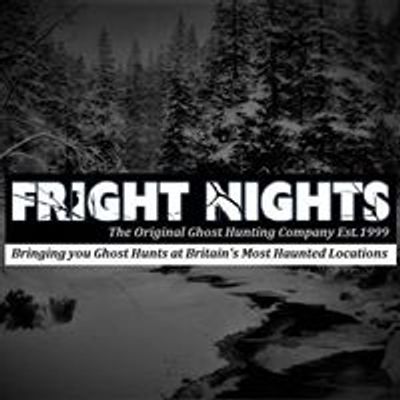