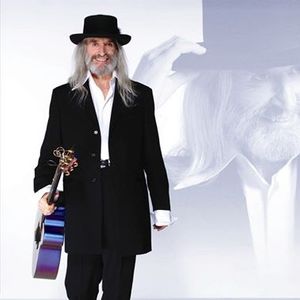 Charlie and his five-piece band play to sell-out audiences and are well known for keeping concert goers enthralled with his heartfelt and telling lyrics and his very human anecdotes.

His music ranges from inspirational to country, from ballad to anthem, and he truly is as entertaining on stage as he is melodic. His own personal songwriting blends easy on the ear, folk country, inspirational, ballads and blues with a strong and often personal lyric content. This, mixed with his wit and repartee has led to a winning formula, which has made an impact on so many professionals and fans alike.

His success has led to his work being covered by several artists including Jack Jones, Pat Boone, Foster and Allen, George Hamilton IV, Daniel O’Donnell and many more.

Charlie has received rave reviews for his shows, particularly LIverpool summer Pops Festival, where the Liverpool Philharmonic Orchestra accompanied him and his band before a sell-out crowd of over 4000. His headline slot at Birmingham’s Charity night at the Symphony Hall sold-out, to say nothing of of playing to packed-out houses around the globe.

Charlie has won just about every award possible in the UK country scene and are too numerous to mention individually, however they comprise best songwrite, best song, best male vocalist, bets album and international country album of the year. He has also received a nomination as best global country artist in the CMA Awards Nashville.

He has a loyal following in Australia, where he has toured successfully five times in the past decade, brought out by his good friend, Terry Gordon OAM.

Tickets for Charlie Landsborough in Concert can be booked here. 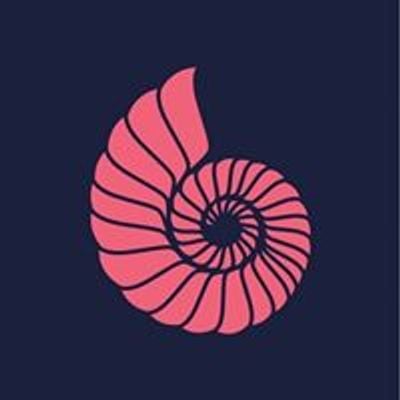