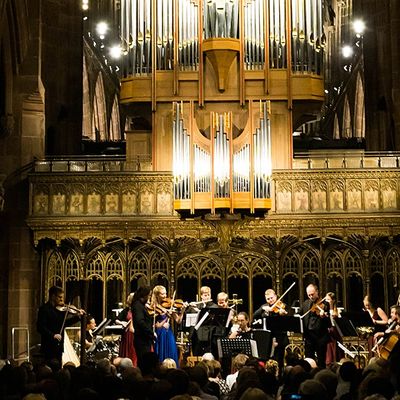 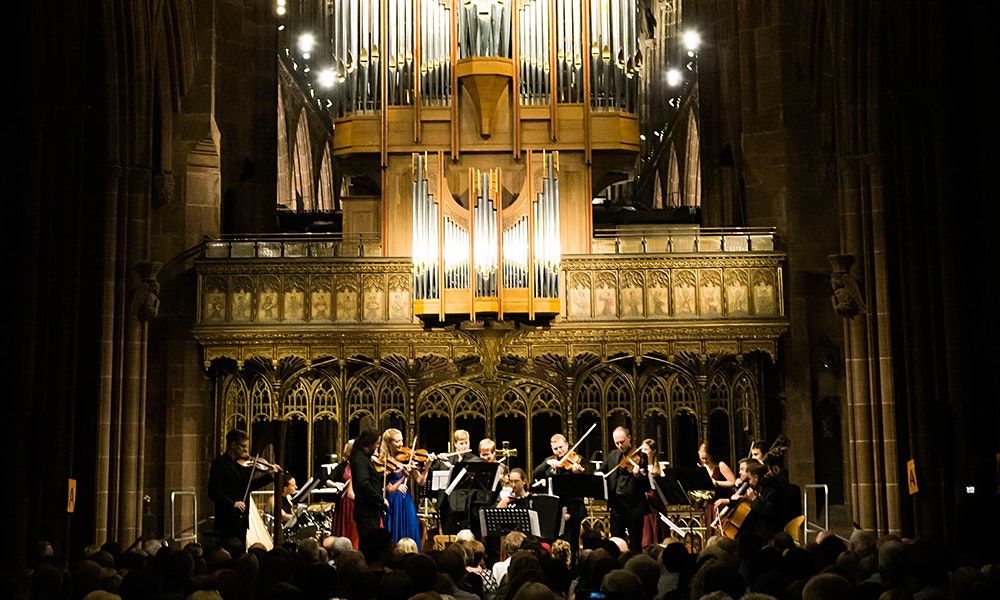 If you’ve never been to a classical concert before, fear not! The ensemble boasts an audience record in which an impressive 50% of spectators are first-time classical concert goers! London Concertante has its audience laughing at jokes, gasping at virtuosity, moved by gorgeous playing, and leaving with a smile on their faces. Their numerous recordings have reached great critical acclaim, and the ensemble has continually been regarded as one of the finest groups in Europe since its founding in 1991.

‘The talent on display is breathtaking’ - Sunam, October 2018 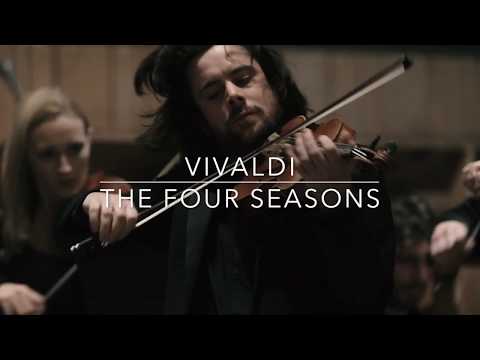 You may also like the following events from London Concertante:

Tickets for Vivaldi's Four Seasons by Candlelight @ Manchester Cathedral can be booked here.

London Concertante
Follow Contact
About The Host: London Concertante is one of the finest chamber ensembles in the country, its players brought together through a shared passion for chamber music. Founded in 1991, the ensemble soon established a reputation for inspired programming, thrilling performances
Website Link: http://www.londonconcertante.com
Are you the host?
Nearby Hotels Manchester Cathedral, Victoria Street, Manchester, United Kingdom
Event details from Eventbrite Report a problem ?