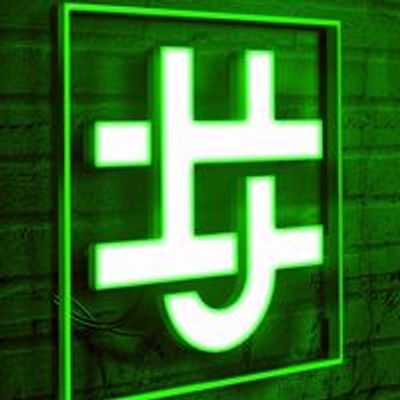 Up Close and Personal Mcr
Hey there 👋
Do you need any help? 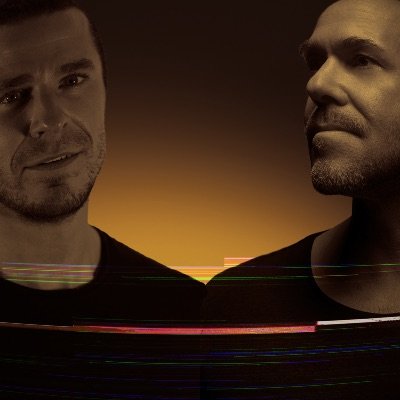 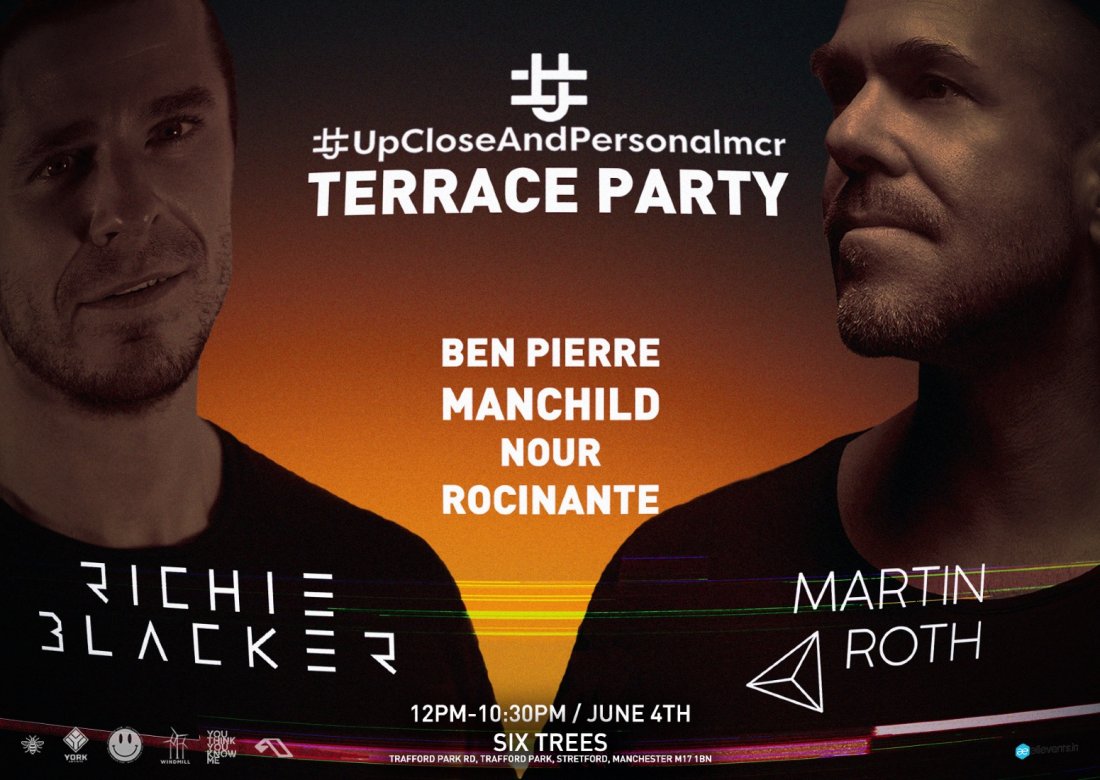 As we say goodbye to the spring and hello to the great British summertime, we can't think of a better time to bring you our second event of the year; and what a party this is going to be as we take over Six Trees at Trafford Park for the very first time.

We are so happy to announce a double headliner event as we welcome the UCAP debut of one of the fastest rising stars of the past couple of years - Richie Blacker, and a man who needs no introduction and also making his UCAP debut, the amazing Martin Roth.

If you want summer to arrive with a bang, you can’t do much better than Belfast's very own RICHIE BLACKER. Richie is a producer forged in the Irish underground club and rave scene that ushered in the most exciting new artist in years. A DJ and producer creating something new, yet giving a large nod to the 90's rave scene, delivering a soundclash of house, techno, and rave (yes, rave) records from the early 90s melded together to create that elusive thing – an original sound of his own.

His ‘Summer of Rave’ EP on Skream's 'Of Unsound Mind' label was a game-changer. A nostalgic rave track is thrown into the melodic house scene that sounds like nothing else. With numerous other releases on the same label such as his 'Ecstasy Jesus' EP and 'Voices in the Echo' EP, not to mention the huge '2 Late 4 Love' on Anjunadeep, Richie has seen a meteoric rise in a relatively short period of time. It isn't hard to see why BBC Radio 1 made him their 'Future Fire Artist of 2021' and we're so happy to have him grace our decks

Our co-headliner is somebody we have wanted for a long time - none other than fellow Anjunadeep favourite MARTIN ROTH. Since being crowned Beatport Star of 2009 alongside Sasha and Deadmau5, the Frankfurt born, Berlin-based DJ, pianist, composer, record producer and live act has gone from strength to strength. cementing his reputation in the dance scene as a producer as well as a DJ and live act playing in major venues worldwide and resulting in a residency at the legendary Ministry of Sound and Cielo in New York City.

Influenced by both the progressive house sound of the 90's and '00s and the deep house and electronica Avante garde sounds of today, Martin's tracks have been continually supported by the likes of Sasha, John Digweed, Solomun, Tale of Us, Armin van Buuren, Pete Tong amongst many other leading names in the industry. With his music also featuring in advertising campaigns, catwalk fashion shows and movies, it's safe to say we are very excited for the UCAP debut of Martin Roth.

Support on the night will be provided by UCAP mainstay MANCHILD. Alongside him we have ROCINANTE joining us once again after impressing on numerous previous appearances supporting Jody Wisternoff and Marsh.

Also joining us will be two debutants, BEN PIERRE and one-quarter of London's JUNC Collective - NOUR.

Both Ben and Nour are very exciting up and coming talents to look out for from south of the border and we're very happy to have them make their way up north to join us on what promises to be a very special night.

Up Close and Personal Mcr

2 years ago Absolutely amazing night with lovely people around and Anthony was ace as always 👌 Thank you Andy to make it happen for us, it’s going to be a night to remember 😍 See All Reviews