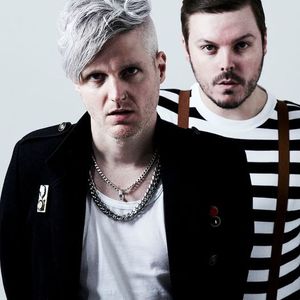 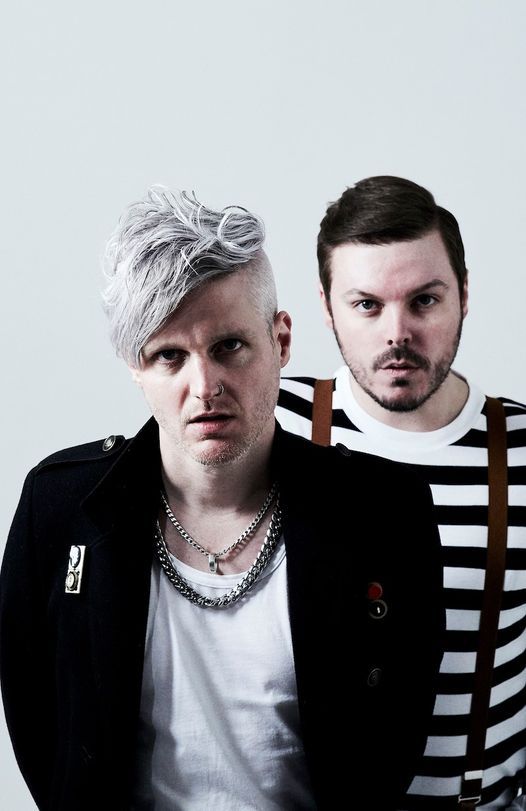 ***
The Virginmarys are a brotherhood of raw power, huge riffs and seemless musicianship between drummer Danny Dolan and guitarist/vocalist Ally Dickaty.
They are among the most authentic and widely respected rock bands of their time, and have stuck to their own sound from the start. Having played with Queens Of The Stoneage, been championed by Slash and collaborated on stage with Frank Turner, goes a little way to showing the diverse appeal of their music.
After releasing 3 critically acclaimed albums playing as a trio, Ally and Danny have decided to take on the next phase of the band as a power duo and this tour will be the first chance to see them in this format.

The Virginmarys exploded onto the rock music scene in 2013 with their album 'King of Conflict', which debuted #3 on the Billboard New Artist Alternative Chart and #8 on the Billboard Heatseekers Chart. With 'King of Conflict', The Virginmarys were dubbed the buzz band of SXSW, received major support from US Active Rock and Alternative radio, and press acclaim from Rolling Stone, Alternative Press, USA Today, and more. The band followed up with 2016’s Divides which, in addition to major press, was hailed by Apple Music, Spotify, Yahoo! Music, and took the band to the main stage of Leeds and Reading Festival.

Tickets for The Virginmarys can be booked here.

Follow Contact
About The Host: 4 independent music venues in the heart of The University of Manchester campus.
Website Link: www.manchesteracademy.net
Are you the host?
Nearby Hotels Manchester Academy, Oxford Road, Manchester, United Kingdom
Report a problem ?