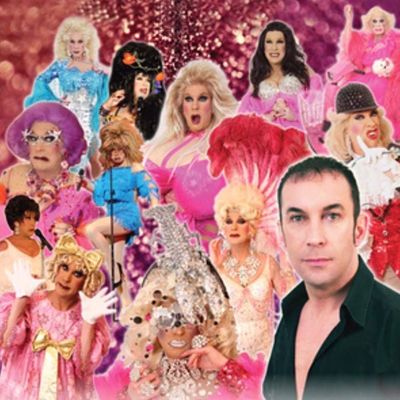 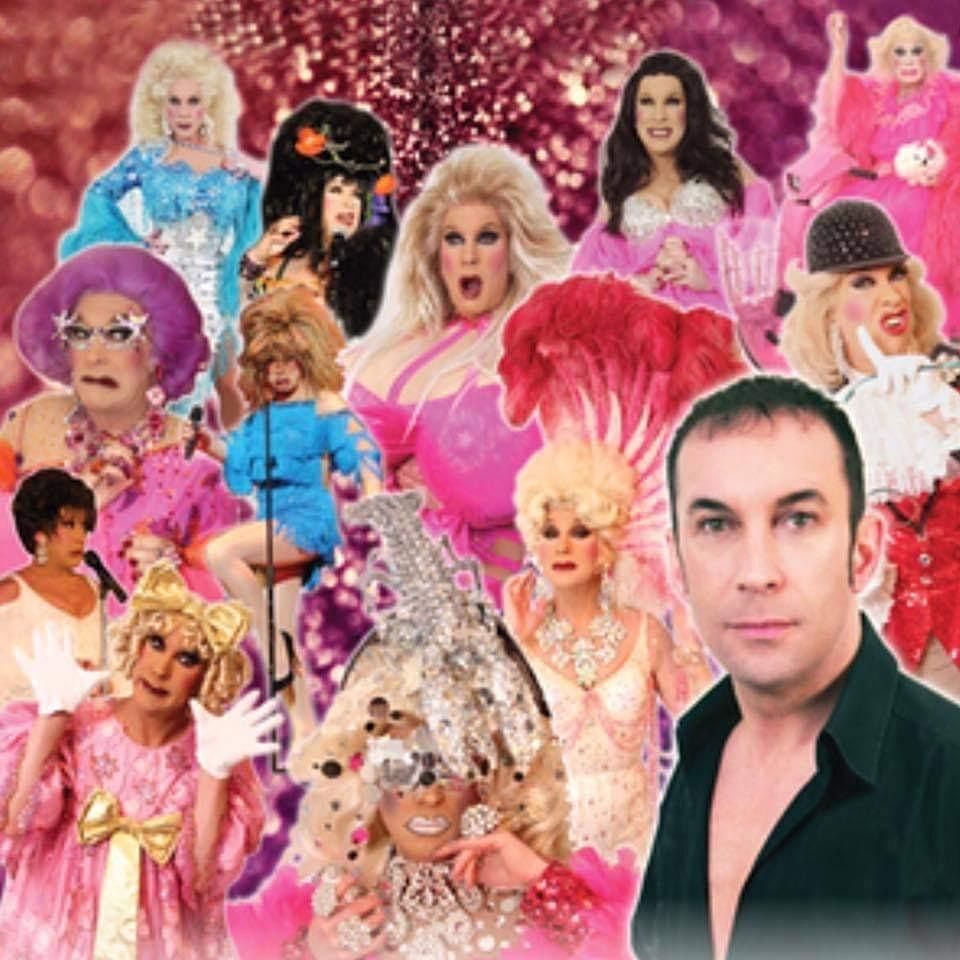 Ceri Dupree has been delighting audiences worldwide for over 35 years. His unique talents have led him through musical theatre, pantomime, summer seasons, television and cabaret. There isn't an audience (age or type!!!) that he hasn't played to.

Ceri has written and produced his own shows; Extraordinaire, Ladies of Legend, Brenda: A Star is Torn, Eager Divas, The Ceri Dupree Spectacular, Duprees a crowd!, Totally Frocked Up! and Missleading Ladies to name but a few.On television, Ceri wowed the audiences with his four-part television show for ITV called Ceri Dupree Unfrocked and has also appeared on numerous chat shows, light entertainment shows as well as hundreds of radio shows and press interviews. In 2014 Ceri played the late great Danny La Rue in the ITV Drama Cilla.

Over the years he has impersonated almost every major female star, from Marilyn Monroe to Madonna, Shirley Bassey to Barbara Cartland, Tina Turner to the UK Prime Minister Margaret Thatcher! He has also sent up Cruella De Ville, Snow White, the Wicked Queen, and Belle (from Beauty and the Beast) during his show Dupree's Disney Diva's. Variety is certainly not dead - we also have Her Majesty The Queen of England, Jordan and his newest addition, Amy Winehouse!

Ceri Dupree is certainly more than a comic in a frock, his singing, dancing, acting, impersonation and stand-up comedy display a talent that blasts the notion of dressing up in drag clean off the stage. His shows are elegant, professional and extremely funny, as a reviewer once said… "The frocks are fabulous, the wigs wonderful, the voice versatility itself, Ceri Dupree illuminates people rather than merely impersonating them, walking a fine line between character and caricature, never being anything less than hugely funny with sharp wit, human perception and high energy!!!"

Pantomime credits are plentiful and the last few years have seen him as Queen Passionella in Birmingham, Plymouth, Nottingham and Cardiff for Qdos with the great Joe Pasquale. Last year was filled with shows in South Africa, Malta, Majorca and a short tour with his show The ladies I Love followed by a self-penned comedy play Brenda’s Big Night Out. Ceri opens in Hot stuff (the sizzling 70s Musical) in Leicester for a 6 week run in April 2013 and he plans to revisit Brenda’s Big Night out again later in the year. The most recent addition to his line-up of ladies is the glorious Lady Ga Ga!......next on the list is Adele......look out!!

Tickets for The Fabulous Ceri Dupree Show can be booked here.