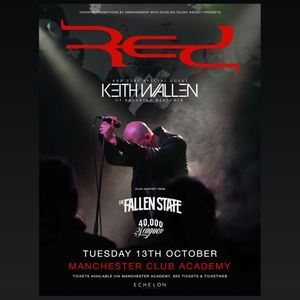 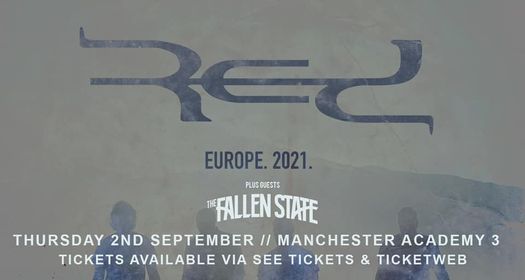 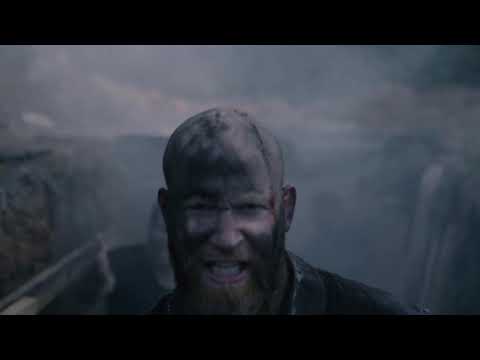 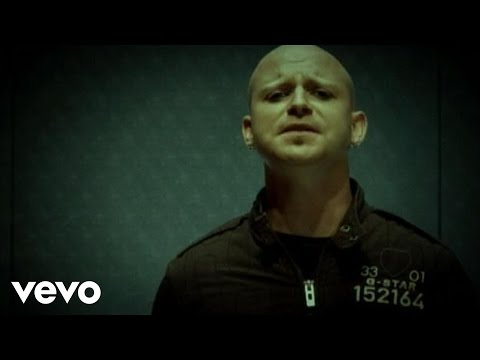 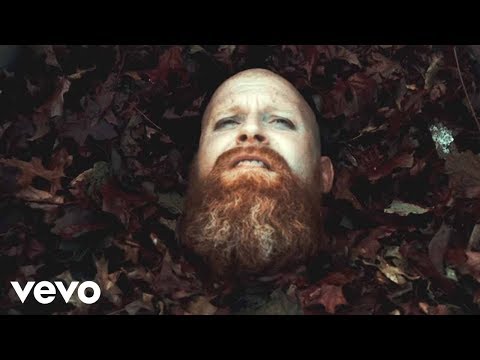 Since bursting on the scene with breakout single ‘Breathe Into Me’ and album ‘End Of Silence’ (2006), both certified gold, GRAMMY ® nominated band RED have a career built on more than music. Blending Nu-metal and Alternative hard rock with elements of classical and orchestral, the RED sound begs for a visual representation of matching scope, something the band has never failed to deliver. From cross-album narrative weaving music videos to pyrotechnic infused graphic-novel-come-to-life arena tours, the band delivers spectacle for multiple senses. The result is an intense, emotional connection with a global audience, now spanning 20+ #1 radio singles and 3M albums sold/streamed worldwide. Now fully independent, the band is partnered directly with fans to bring a series of new music and more, beginning with "The Evening Hate” single and 13+ minute short film music video directed entirely by the band, Released June 2019.

Tickets for Red - Manchester. can be booked here. 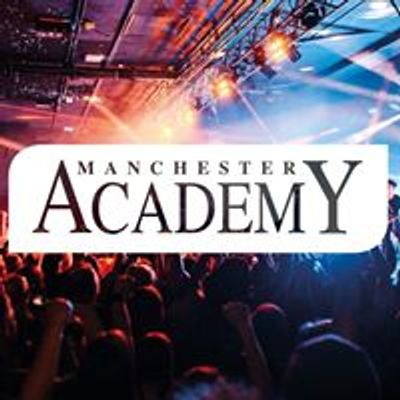