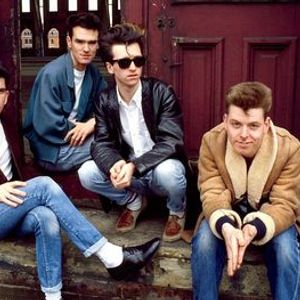 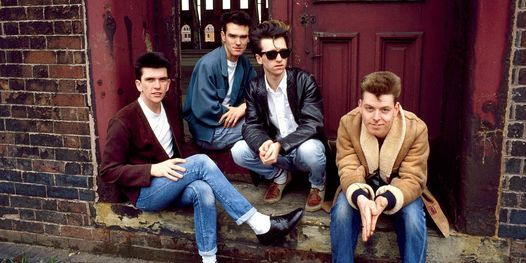 Ed Glinert, who used to play records for Mike Joyce at the Union disco, leads this tour around the Smiths' Manchester haunts.

Yes, he’s a difficult bugger. Yes, he’s a handful. Yes, he makes statements Dave Haslam doesn’t like. Yes, he hasn’t made a decent record since, well, a long time, but as Des Taverner almost once said, he may be a git, but he’s our git. Now he’s 60 but we’re still singing “This Charming Man”, “Piccadilly Palare” and the hauntingly beautiful “Jack the Ripper” (well, I am).
Ed Glinert, who used to play records for Mike Joyce at the Union disco, leads this tour around his old city centre haunts.
Where we go:
• The Hacienda, vilified in his most famous song.
• HOME cinema to recall The Smiths’ cinematic links.
• The building where Moz actually had a job!, which inspired...
• Central Station and its role in the Moors Murders that inspired the Smiths’ name.
• The building where the Smiths rehearsed relentlessly in 1983.
• The venue where they made their debut.
• The Lesser Free Trade Hall where Morrissey witnessed a music revolution and earned his first appearance in the media.
• Morrissey’s favourite pub.
and more. Read on...
***
They were Britain’s greatest ever group, more melodic than the Beatles, more powerful than the Stones, cleverer than the Who, catchier than U2, funnier than Madness and better-looking than Jesus & Mary Chain (okay, not hard).
They played music that lifted the soul with words that sharpened the mind.
They played both types of music: fast and slow, soft and loud, country and western (???), and they came from Manchester.
They were The Smiths.
They sang about the city and shot its sites for their sleeves: the Hacienda, Manchester Central, “a river the colour of lead”, Coronation Street, the Holy Name Church...
The Smiths’ Manchester walk takes a trip through their haunts and their dark underbelly. Unlike other Smiths’ tours, we don’t shirk from the difficult stories. We explain how the horrendous denouement of the Moors Murderers’ killing spree gave Morrissey the inspiration for the band’s name and affected much of his song-writing.
This is a music-driven tour. We play the relevant song at the relevant stop.
***
Here’s an extract
Morrissey’s stint in Yanks’ record shop, a dank and now defunct basement outlet in Chepstow Street’s Canada House early in 1979, partly inspired the line about jobs and misery in “Heaven Knows I’m Miserable Now”. Yes, he could play records all day, but was still not satisfied. The contradiction of being unhappy with not having a job yet being depressed with job was a long running problem with Moz. As he once noted in his diary: “When I had no job I could pinpoint my depression. But when I did get a job I was still depressed.”

The gestation of the song itself, two minutes-plus of sumptuous sardonic cynicism, was typically Smithsonian. Converting the title of an obscure Sandie Shaw number, “Heaven Knows I’m Missing Him Now”, Morrissey recorded the vocals for the first verse in London. He then insisted on travelling to Manchester to do the vocals for the second verse. Consequently the producer, John Porter, booked a studio, packed the tapes and went North. There Morrissey recorded another verse but then announced he was popping out to the chip shop. 45 minutes later he still hadn’t returned. Porter phoned Moz’s mother who told him, “Oh he was here but he’s gone back to London.”

You may also like the following events from New Manchester Walks:

Tickets for On the Trail of The Smiths in Manchester can be booked here. 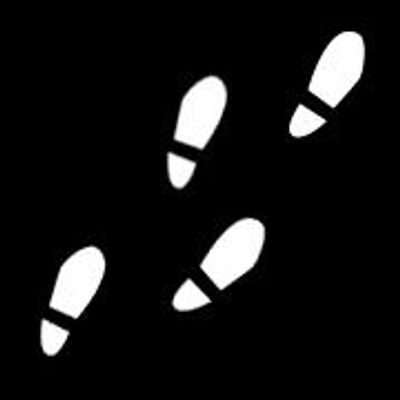