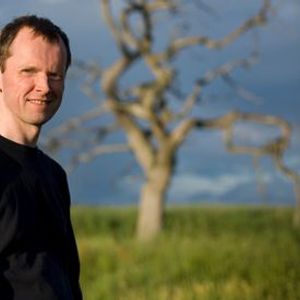 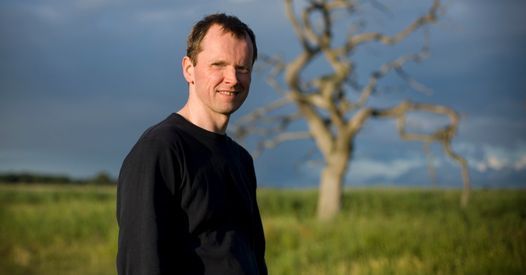 Winner of the Royal Philharmonic Society’s Instrumentalist of the Year in 2013, pianist Steven Osborne is one of Britain’s most treasured musicians. Celebrated for his insightful interpretations, his musicality and technique, Osborne is much sought after as soloist, chamber musician and recitalist.

The celebrations for the 250th anniversary of Beethoven’s birth were badly disrupted by the pandemic. We begin our season with his magnificent fourth symphony – in turn serious, high-spirited and playful with one of his most beautiful cantabile slow movements. Composed in the same year, 1806, his Piano Concerto No. 4 is perhaps the most poetic of his concertos, beginning with the gentle statement by the piano. The slow movement has been likened to Orpheus taming the wild beasts (the strings!).

James Manson, principal bass of NCO, has recently branched out from being a very skillful and imaginative arranger to producing original compositions. This will be his fourth to be performed by NCO.

You may also like the following events from The Stoller Hall:

Tickets for NCO with Steven Osborne, piano can be booked here.