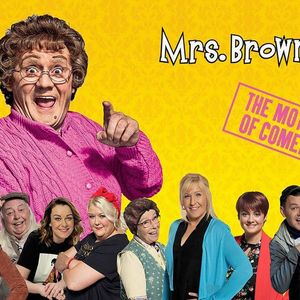 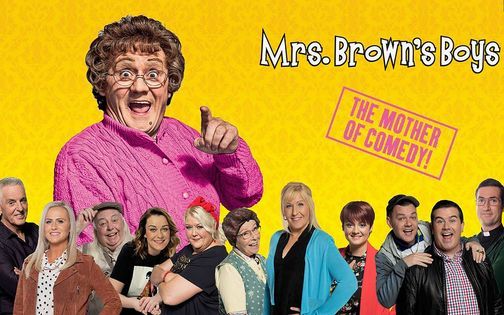 The award-winning Brendan O’Carroll and Mrs. Brown’s Boys are back for an exhilarating and side-splitting adventure.

Mrs. Brown’s Boys’ success has been nothing short of incredible. Voted the No.1 sitcom of the 21st century, awards include 5 BAFTAs, 5 National Television Awards, 3 TV Choice Awards, 4 IFTA awards, 3 TV Times Awards as well as RTS, TRIC and National Comedy Awards. It is a ratings-smash across the globe. Mrs. Brown’s Boys live show has broken box office records across the UK, Ireland, Australia, New Zealand and Canada.

You may also like the following events from O2 Apollo Manchester: 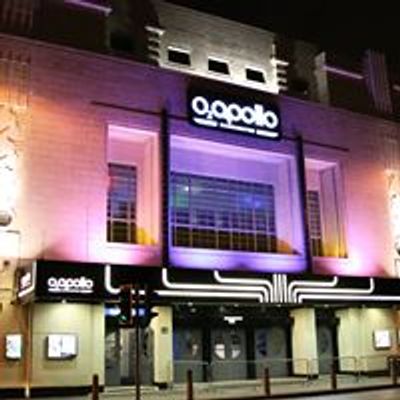