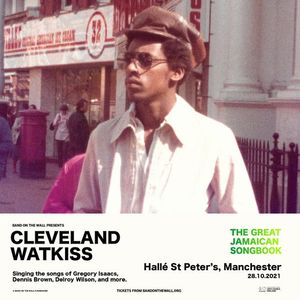 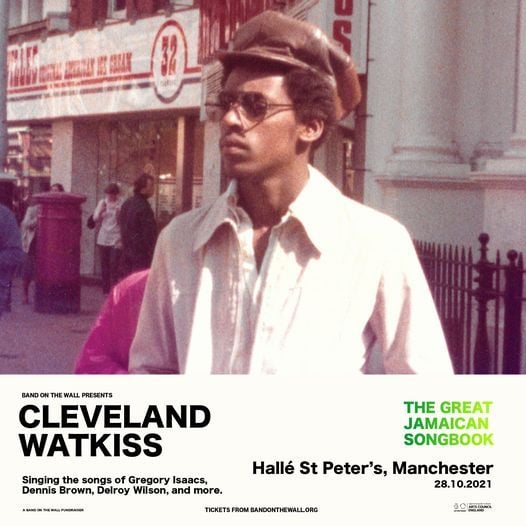 
Born in the East End of London, Cleveland Watkiss is a virtuoso vocalist, actor and composer. At age 16, he won twice in a local singing talent competition, hosted by "FatMan" of FatMan Sound System (North East London Based Roots, Reggae & Dub Sound System). Watkiss at the London School of Singing with opera coach Arnold Rose and at the Guildhall School of Music and Drama. Cleveland was also one of the co-founders of the vastly influential Jazz Warriors big band. His vocals can be heard on their debut album, Out of Many People, which won a video award in Japan.

Cleveland was then entered for the Wire/Guardian Jazz Awards and was voted best vocalist for three consecutive years. He was the opening act of choice for two of the world’s greatest female jazz vocalists Cassandra Wilson and Abbey Lincoln. John Fordham, the Guardian music journalist accurately describes Cleveland as "arriving on the scene with a bang”.

This is a seated show.