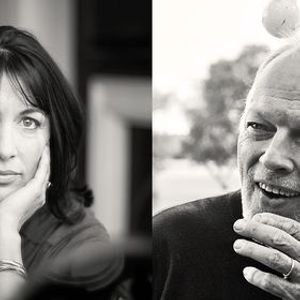 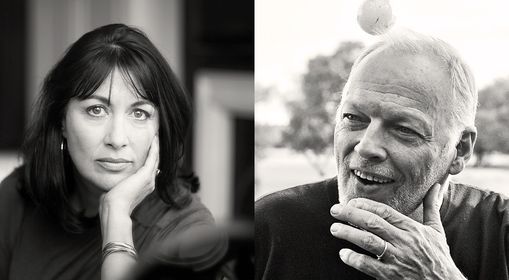 This event was originally scheduled to take place on Monday 30 March 2020, and was previously postponed to Wednesday 9 September 2020. Original tickets are still valid.

Join Polly Samson and friends to launch her new novel A Theatre for Dreamers at an evening of words and music.

This special event will feature Polly Samson in conversation with journalist Rosie Boycott, readings, film and live music, including a new song Yes, I Have Ghosts written by David Gilmour and Polly Samson.

The audience will be transported to the Greek island of Hydra in 1960, and a world dancing on the edge of revolution, where a circle of poets, painters, writers and musicians live tangled lives. It’s a story of utopian dreams and innocence lost, of the troubled King and Queen of Bohemia, Charmian Clift and George Johnson, of a young poet named Leonard Cohen, and his Marianne; and of Erica Hart, an 18-year-old in search of answers.

Ticket price includes a signed first edition of A Theatre For Dreamers and an exclusive portrait of Polly Samson and David Gilmour taken on Hydra and signed by them both.
*The book and portrait will be available for collection from the venue, on the night of the event only

Suitable for age 16 and over (advisory)

You may also like the following events from RNCM - Royal Northern College of Music:

Tickets for A Theatre For Dreamers - NEW DATE can be booked here. 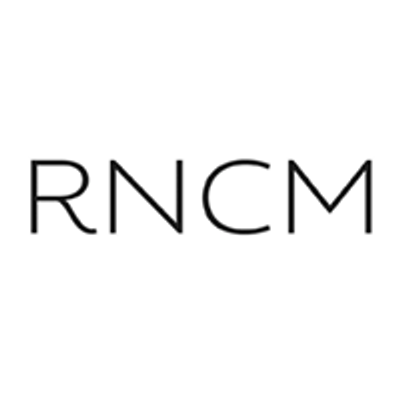