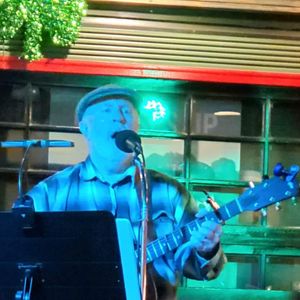 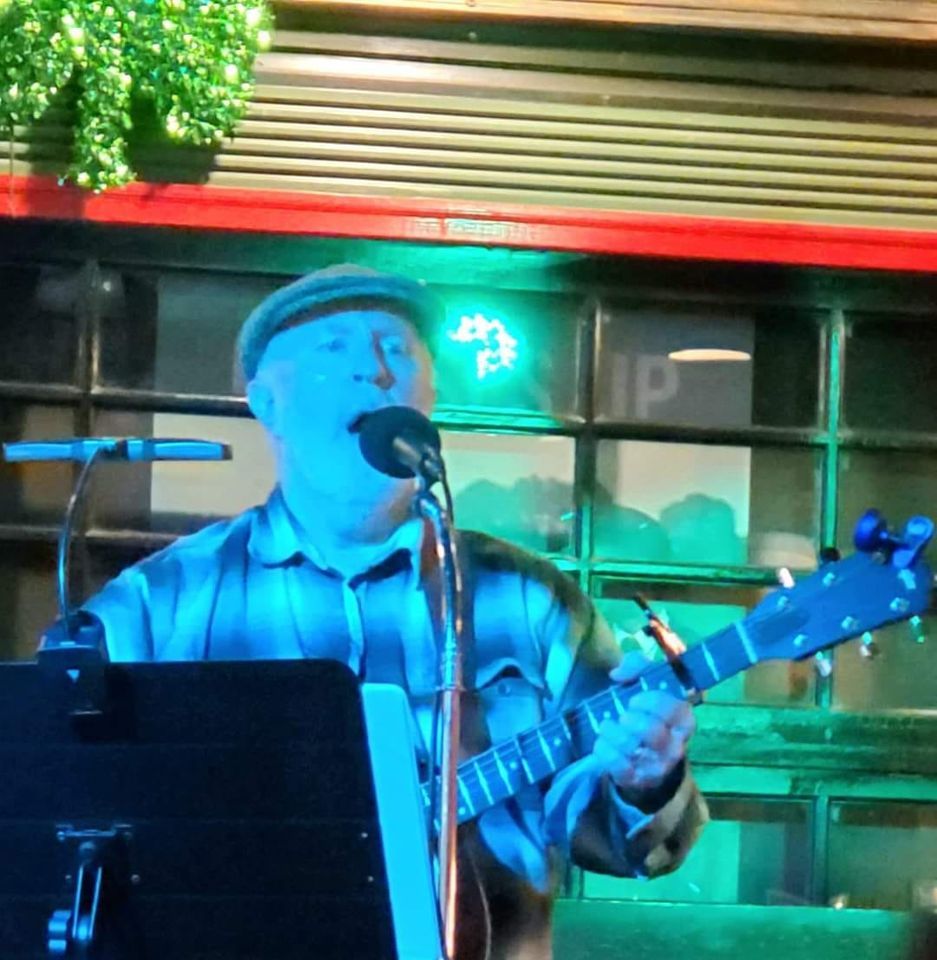 For more than four decades, Tim Trant has performed popular contemporary and traditional American and Irish folk songs, entertaining appreciative audiences around the world, from Lima, Peru to Talcahuano, Chile - from Rio de Janeiro, Brazil to Port Louis, Mauritius - from Guantanamo Bay, Cuba to Rota, Spain - and from Galway to Dublin, Republic of Ireland. In the 1990s, he performed at pubs, restaurants and festivals in the Washington, DC, Maryland and Virginia area, and across New England and the mid-Atlantic region, in a popular duo headlined by his brother, Kevin James (Trant), opening for the Kingston Trio, the Clancy Brothers, Tommy Makem, Sharon Shannon, the Wolfe Tones and the Furey Brothers & Davey Arthur.

You may also like the following events from Tim Trant: