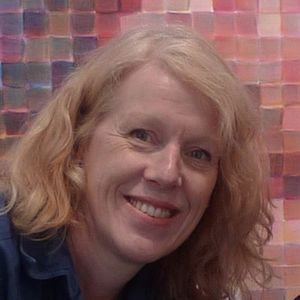 UW-Madison alumna Ruth Lingen will lead an in-depth discussion of contemporary printmaking featuring works from the Chazen’s collection. Lingen will share deep knowledge and expertise of the New York print world gained from her experience as director of Pace Paper. Space is limited and pre-registration is required (check back here for registration link).

In high school, Ruth Lingen fell in love with letterforms as she painted billboards along Interstate 90 in rural South Dakota. She calls her printmaking professor (and UW alumnus) John Risseeuw her mentor at the University of South Dakota, where she focused on printmaking, made her first books and earned a BFA. After a year as a commercial silk-screen printer, she started graduate school at UW–Madison and assisted Walter Hamady in the type shop. When Hamady went on sabbatical, Joe Wilfer stepped in to teach, and Lingen became Wilfer’s assistant. She collaborated with a number of UW students, and after receiving her MFA in 1984, she moved to New York City to work with her mentor Wilfer. Over the years, she has created artists’ books and print projects with artists including Jim Dine, Kiki Smith, and Jessica Stockholder and poets such as Robert Creeley, Edward Hirsch, and Jeremy Sigler. As the director of Pace Paper, Lingen helps artists, such as sculptor Leonardo Drew, articulate concepts in mediums they haven’t previously used. “We have explored so many different creative processes in papermaking that we are taking that language and really pushing it,” she says. A printer, printmaker, and typographer, she publishes books under her imprints Pootë Press and Picture Books.

Tickets for Talking Prints with Ruth Lingen can be booked here. Get Tickets

You may also like the following events from Chazen Museum of Art:

Get Tickets
Tickets available for FREE on eventbrite.com 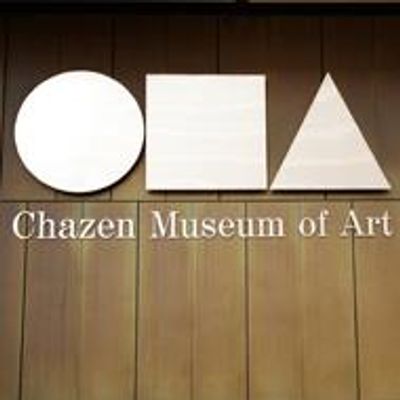 Mastering the Art of Highly Successful 'Conversat... Fri Feb 21 2020 at 11:00 am
Explore More Events in Madison