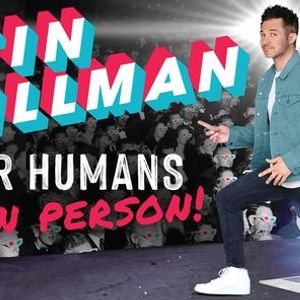 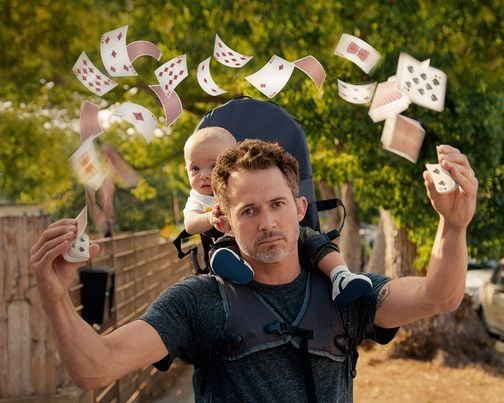 Magician/Comedian Justin Willman is the star and creator of the hit Netflix series Magic for Humans. His Magic in Real Life Tour is an intimate evening of mind-blowing magic, comedy, and unexpected surprises that will leave the whole family wonderstruck. He’s a regular on The Tonight Show, Ellen and Comedy Central, and he’s nearly broken the internet several times with over 200 million video views and counting.

Without spoiling any surprises, it’s safe to say you’ve never seen a show quite like this. But don’t take our word for it...

“Filled with magic tricks that will amaze, delight, and shock you in a way that’s sure to have your face sore from smiling.” -Decider

“His live show is a MUST SEE.” -Time Out

“A master of comedy and psychological manipulation…able to move his fans and skeptics on an emotional level.” -Digital Journal

“Willman's brand of magic is peppered with humor, designed to bring people together.” -TV Guide

You may also like the following events from Justin Willman:

Tickets for Justin Willman from Netflix’s "Magic from Humans" can be booked here. 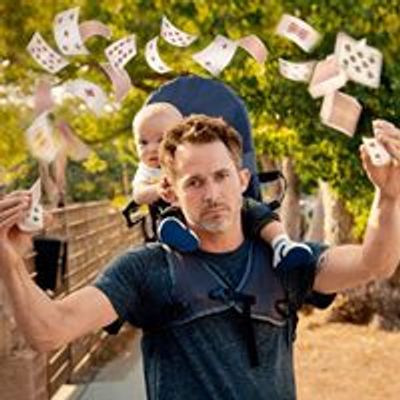 Justin Willman
Follow Contact
About The Host: Magician+Comedian. My new Netflix series MAGIC FOR HUMANS is out now.
Website Link: www.justinwillman.com
Are you the host?
Nearby Hotels Academy Center of the Arts, 600 Main Street, Lynchburg, United States
Report a problem ?