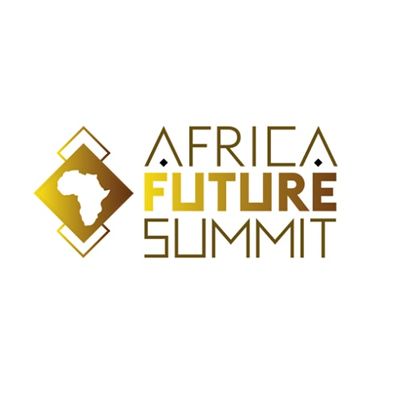 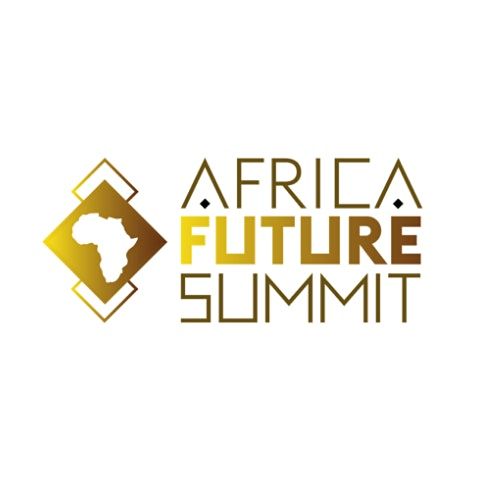 To accelerate developments within the Africa’s tech ecosystem, Africa Future Summit is to host the largest tech tour across the continent.

To accelerate developments within the Africa’s tech ecosystem, Africa Future Summit is to host the largest tech tour across the continent from October- December 2019.

The tour will target 10 countries such as Nigeria, South Africa, Kenya , Ethiopia , Egypt, Morocco, Senegal, Rwanda, Tanzania, Djibouti, and Cote D’ Ivoire. The summit will end with the culminating Ghana Tech Summit featuring 100 global speakers on December 13, 2019. This will be the largest tech tour across the continent, welcoming close to 500 speakers and 5000+ guests on the tour.

There is still time to add more countries on the list. Africa Future Summit is now accepting rsvps for countries not listed on the tour. Official announcements of the new additions will be made solely based on high demand in the summer.

Each country will feature its on combination of on site workshop training, networking round tables, live Q/A sessions with speakers and sponsors, attendee spotlight features, exhibitor showcase demos and VIP networking dinners and after parties.

For interests related to speaking, sponsorships, and partnerships, please direct inquiries to aW5mbyB8IGFmcmljYWZ1dHVyZXN1bW1pdCAhIG9yZw==.

About Africa Future Summit: Africa Future Summit is the world’s most exclusive event featuring Africa’s growing network of exponential tech influencers. The annual program brings together hundreds of entrepreneurs, investors, pioneers, and creatives under one roof to address the greatest exponential technologies launching across the continent and its future role as the world’s final tech frontier.

About Meventum: Meventum is the world’s fastest growing community for future tech whose main mission is to prepare humanity for tomorrow. With a particular focus on emerging markets, each year the network galvanizes thousands of investors, entrepreneurs, politicians, celebrities and media influencers with the aim of building and accelerating tech ecosystems of the future.

You may also like the following events from Africa Future Summit:

Tickets for Africa Future Summit (Angola) can be booked here.