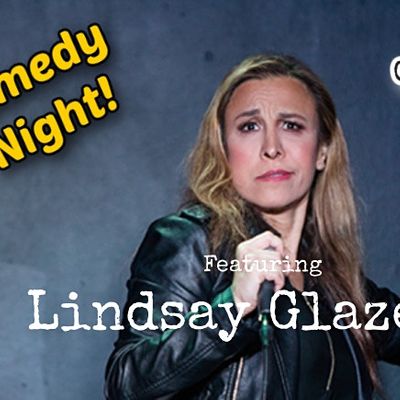 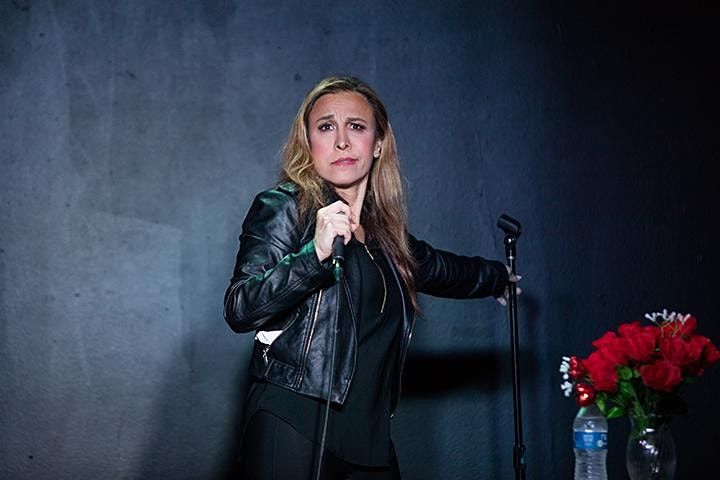 A fun night of Stand Up Comedy!

Lawyer turned comedian Lindsay regularly tours the country performing in major comedy clubs. In addition to being on Comedy Central’s Sit N’ Spin she WON her round at the US comedy contest in 2019. On the screen, she’s been seen on “Burn Notice”, “Court TV” and on her own YouTube channel with weekly videos as “Alpha Bitch.” Lindsay has shared the stage with comedy greats such as Jim Florentine, Russel Peters, DC Benny, Mike Vecchione, Preacher Lawson, and Mitch Fatel.

Tickets are just $7 per person in advanced or $9 at the door.

You may also like the following events from Drätz Brewing Company:

Tickets for Comedy Night! can be booked here.