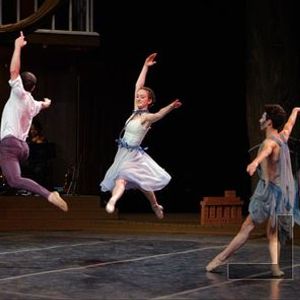 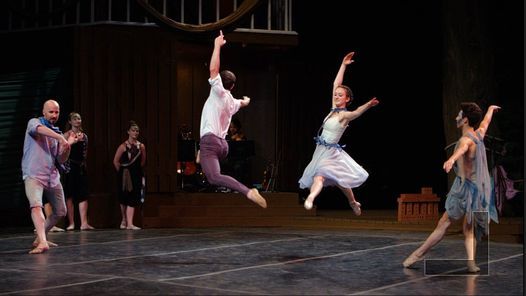 The artistic community thrives on collaboration, and director Richard Van Kleeck embedded with Louisville Ballet for five weeks to capture the process of creating an original, collaborative dance work, performed in 2018 as part of Kentucky Shakespeare Festival in Louisville’s Central Park.

Choreographed by Roger Creel, who had just chosen to retire from his career as a Louisville Ballet Company artist, and with an original score by composer Scott Moore, this original ballet version of Shakespeare’s The Tempest combined performances by classically trained Louisville Ballet dancers with step dance artists for an innovative, unconventional, compelling piece.

Van Kleeck’s behind-the-scenes capture of this artistic process is a thoughtful meditation on the artistic process, the alchemy of seemingly disparate influences, and the beginnings, endings, and transformations of an artist’s career. Highlights include Louisville Ballet Artistic Director Robert Curran performing as Prospero, and what it means to return to the stage – seven years post-retirement from his career as a principal dancer at The Australian Ballet. 2020, U.S., DCP, 60 minutes. Recommended for 12+

You may also like the following events from Speed Art Museum:

Tickets for Sunday Showcase: Tempest Rising at Speed Cinema can be booked here.