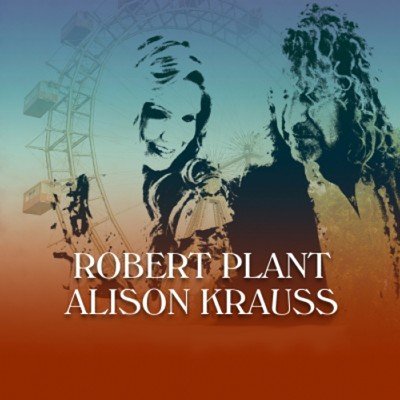 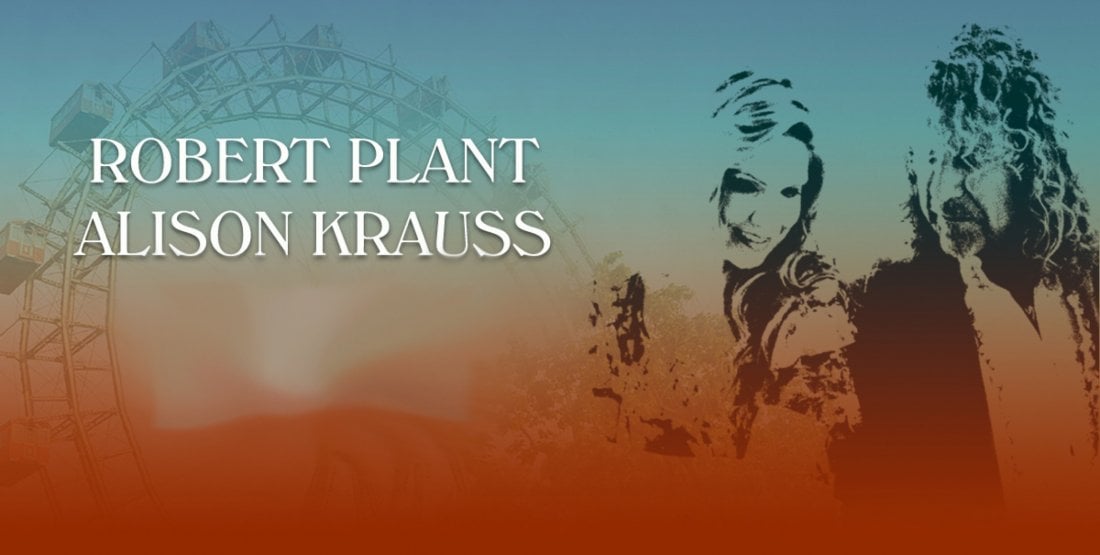 The amazing duo of Robert Plant and Alison Krauss will be hitting the road on their 2022 tour in support of their newest album 'Raise The Roof' and will be performing live on stage! This particular live concert is scheduled to take place at the venue known as The Greek Theatre which is located in Los Angeles, CA. The date of the event is set for August 18th, 2022.