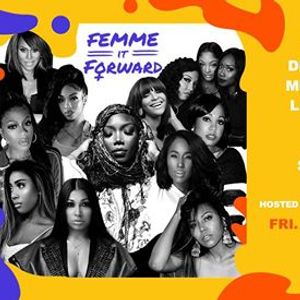 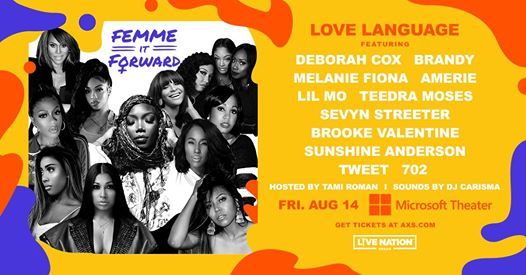 The Femme It Forward presents Love Language show at Microsoft Theater originally scheduled for Thursday, April 30, 2020 has been cancelled

If you purchased your tickets via AXS online or by phone, a refund will automatically be issued to the credit card you used to purchase within 30 business days. Otherwise, refunds are available at your original point of purchase.

You may also like the following events from Microsoft Theater: 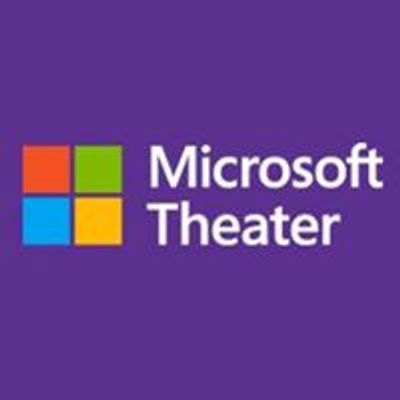