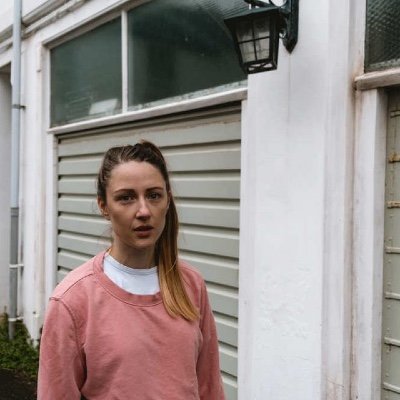 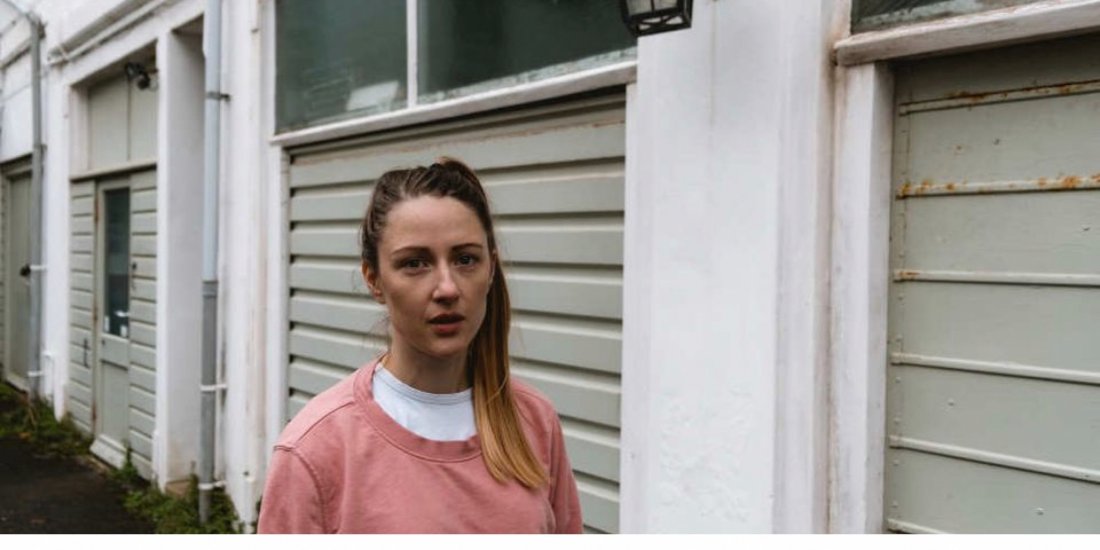 Inspired by the likes of Wolf Alice and Arcade Fire London-based artist Tina Boonstra writes in a vulnerable yet determined vein. Her debut EP ‘My Concrete Heart (Will Beat Again)’ – is a collection of moving honest brave songs that will school its listeners in empathy and introspection.

– Get In Her Ears

As a songwriter in a missionary family Tina expected her songs to find their home in the church halls she grew up in. But it wasn’t until she began performing on the London open mic circuit that she cut her teeth as a performer and honed her craft into a treasure trove of songs with a depth and emotional intensity reminiscent of PJ Harvey Wolf Alice and John Mark McMillan.

Featured on Spotify’s New Music Friday and Mellow Pop playlists BBC Introducing London Hoxton Radio and Sounds Magazine her latest EP is described as ‘a collection of moving honest brave songs that will school its listeners in empathy and introspection.’ (Get In Her Ears).

After clocking up over a million Spotify streams this year saw Tina embark on her first UK headline tour and make appearances at UK festivals including ‘The Big Festival’ ‘Big Church Day Out’ and ‘The Great Escape’ as well as play support slots to Zach Winters Joshua Luke Smith and Danny O’Callaghan.

Heart Teeth Hands was released on 27 September and is the final song in the ‘Underrated Animals.’ She’s currently working on a new EP.

A punchy and infectious pop package tied neatly with her distinct and lavish vocals as the bow on top.

A sumptuous piece of confessional pop

London-based singer-songwriter Imogen Mahdavi is known for her unique and rich vocals which tell a thousand stories. With a slew of wistful indie-pop releases under her belt the musician has forged her own path carving her name with her beautifully introspective creations. Radiating with sincerity and grace Imogen is unlike anything you have heard before.

Tickets for Tina Boonstra + Imogen Mahdavi can be booked here.