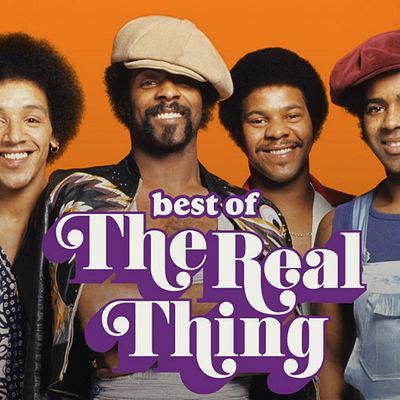 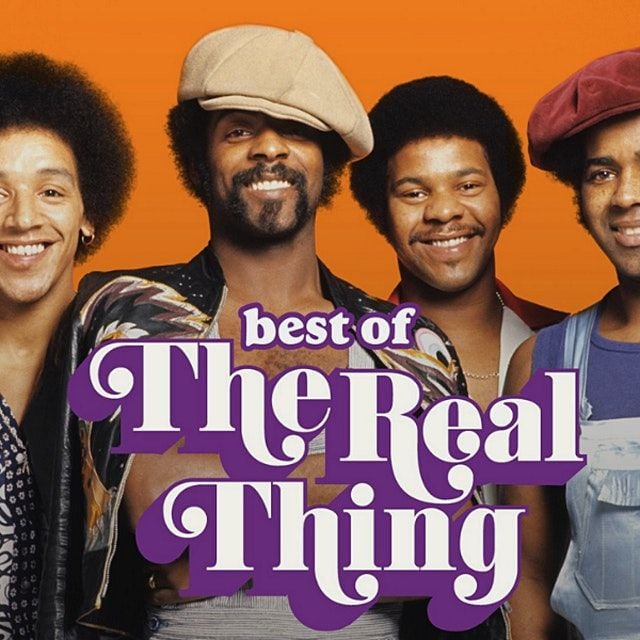 In the 70s the face of British soul was a quartet of gifted singers from Liverpool who helped the nation (and the world for that matter) find love on the dance floor. The Real Thing are still grooving four decades later and will host three consecutive nights of silky sounds on the Yamaha Music London stage at Boisdale of Canary Wharf on 30 June, 1 July and 2 July.

“The Real Thing are British soul aristocracy,” said Kavitha Rao, Boisdale’s Director of Music. “Songs like ‘You To Me Are Everything’ helped define the landscape of the 70s and we can’t wait to give them a proper Boisdale of Canary Wharf welcome.”

The Real Thing was formed in 1970 by scousers, Chris Amoo, Dave Smith, Kenny Davis and Ray Lake. They racked-up a string of hits, including the international smash “You To Me Are Everything”, “Can’t Get By Without You” and “You'll Never Know What You’re Missing”, all of which appeared on the first album, Real Thing, making them the most successful soul acts in the country at the time.

Further singles included “Love’s Such A Wonderful Thing”, “Whenever You Want My Love”, “Let’s Go Disco”, “Rainin’ Through My Sunshine”, “Let's Go Disco”, “Can You Feel The Force”, “Boogie Down (Get Funky Now)” and “She's A Groovy Freak”. The Real Thing’s reputation stretched in the 80s with further remixes and hits in the disco charts, while the group continued to influence more contemporary outfits such as Daft Punk and N-Trance who sampled their songs in the early and mid-noughties. In all, The Real Thing, released eight albums and 34 singles. 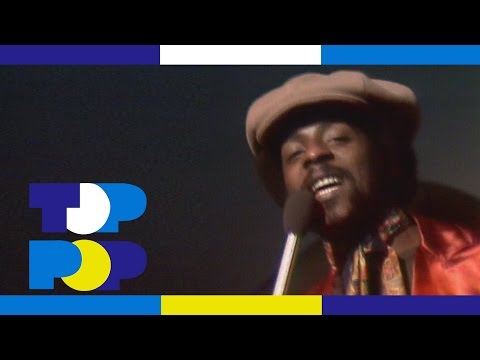 Tickets for The Real Thing: British Soul Giants can be booked here.