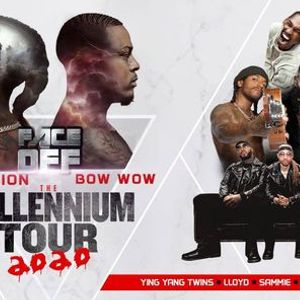 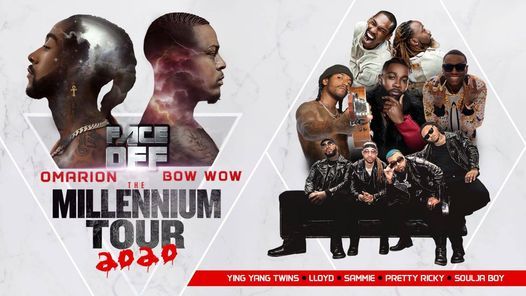 After the huge success of the Millennium Tour in the United States last year, there was a call from music fans of 2000s R&B for the tour to grace the United Kingdom. With great anticipation the call has been received and answered - For one night only The Millennium Tour will hit London's O2 Arena - Sun 13th September!

If this show was not memorable & incredible enough it will also commemorate both Omarion and Bow Wow's 20th year anniversary of being in the music business.

This will be a reminiscent party for many and a sheer 'sing your heart out' show for the genre of 2000s R&B that we all love so much.

Don't miss the concert party that will have you dancing ALL NIGHT LONG!

You may also like the following events from London Events, Concerts & Parties:

Tickets for The Millennium Tour 2020 | London can be booked here. 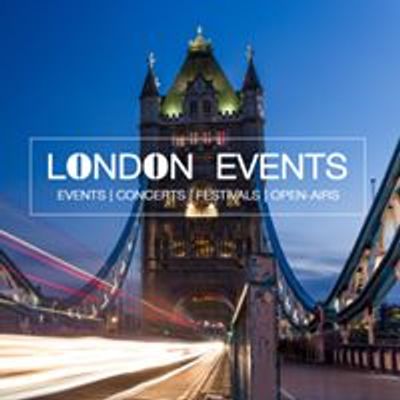