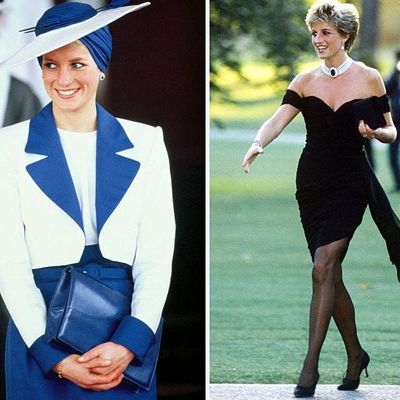 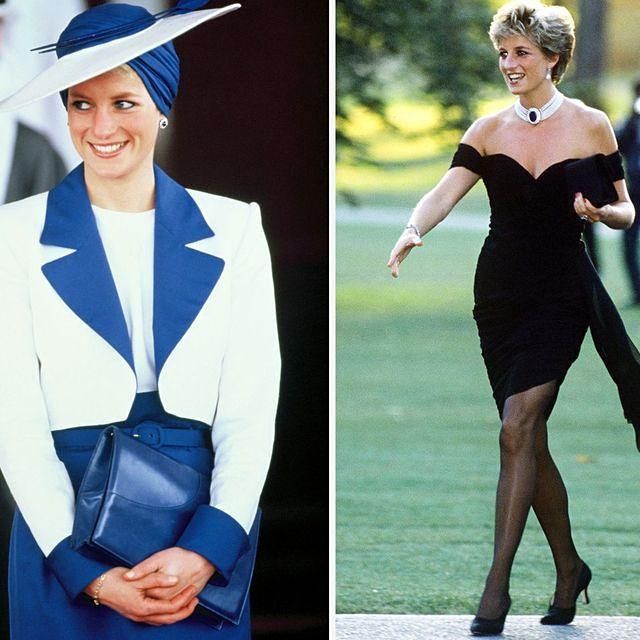 You've seen The Crown: this is the real-life walk, taking in Princess Diana's Kensington haunts, followed by a quick trip to Westminster.

They called her the People’s Princess and the Queen of Hearts yet she was just a shy upper-class girl plucked out of obscurity on account of her virginal and Protestant status to marry the heir to the throne. What could possibly go wrong?

Ed Glinert, Penguin author, cruise ships speaker, and one of the country's most prolific guides, leads this right royal romp around the roadways and rows of Princess Diana's London.

Tickets for The Crown Official Walks: the Princess Diana Years can be booked here. 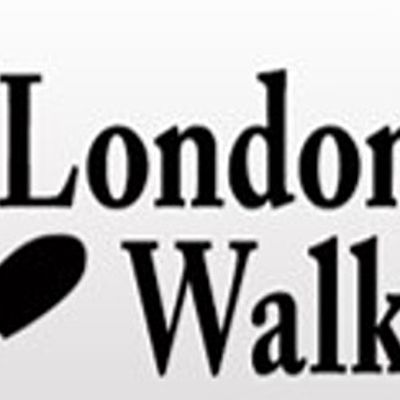 New London Walks
Follow Contact
New London Walks and Tours is the brainchild of Ed Glinert, noted author of ‘The London Compendium’, ‘East End Chronicles’, ‘Literary London’ and ‘West End Chronicles’. Ed also runs New Manchester Tours and is now coming back to his homeland. Originally from London, Ed’s knowledge of the capital is vast but this is not your average tour guide. Ed takes you on a journey exploring the lesser known areas and stories from London’s history and criminal underground.
Nearby Hotels Earls Court Station, 218 Earls Court Road, London, United Kingdom
Event details from Eventbrite Report a problem ?