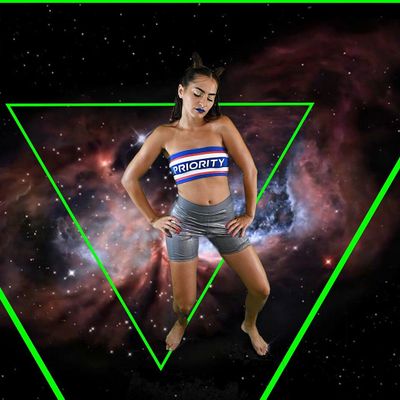 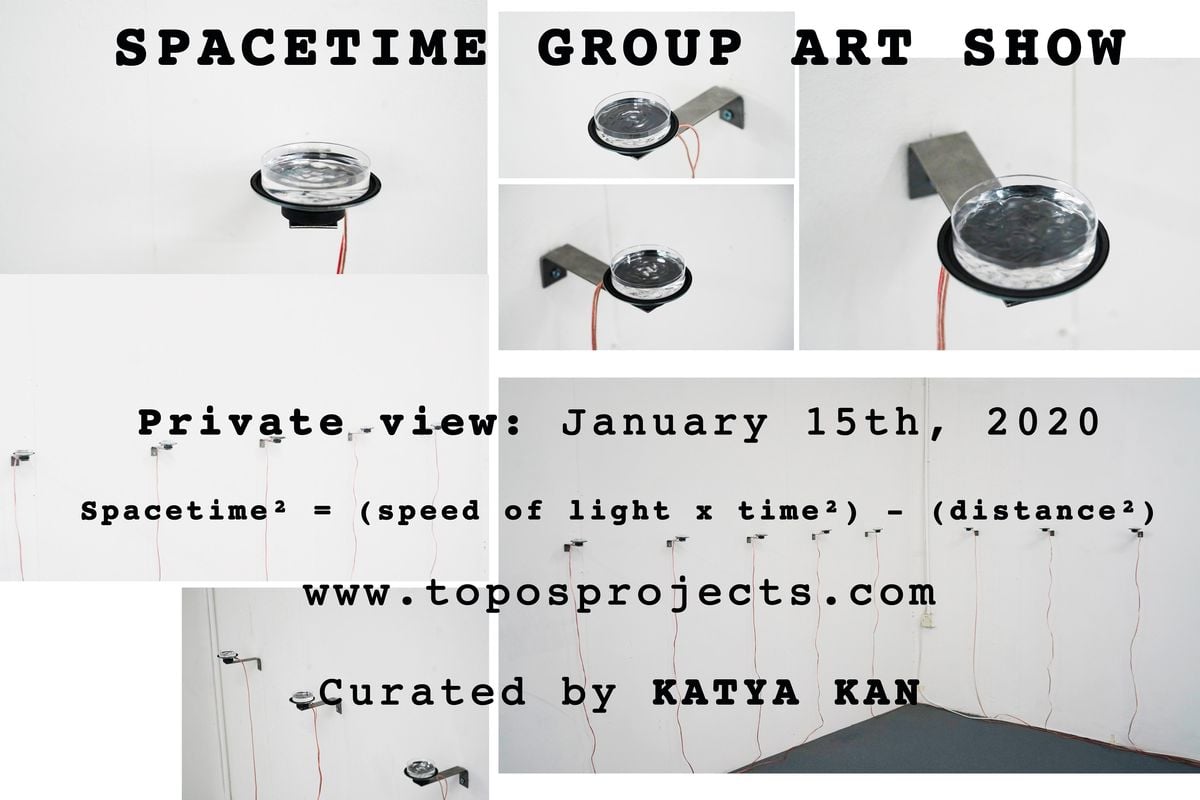 ‘Time-space as commonly understood, in the sense of the distance measured between two time-points, is the result of time calculation.’

‘Time-space as commonly understood, in the sense of the distance measured between two time-points, is the result of time calculation.’

Taking this quotation by Martin Heidegger as a starting point, we are celebrating the first year of Topos Projects in March we’ll launch a new conceptual art show “Spacetime”.

From early childhood I, as an artist and curator, have been fascinated with the notion of spacetime. Moving a lot as a child, from Kazakhstan to USA after the collapse of the USSR, later to London, Edinburgh, Paris, on and on… my sense of time became fragmented; each period of my life associated with a particular experience of uproot.

How does one recreate states of euphoria and freshness of perception, experienced in childhood, specifically under the age of seven years old, via visual art?

When I was eight, I started to notice my mind getting fixated on certain ideas, for instance, the memory of saying goodbye to my grandmother when going to primary school in the morning. Later this seemingly harmless, random memory would haunt me throughout the day, leading me to experience a state of total self-consciousness and brain freeze. I would count the days; hours and minutes from the moment I registered the fixation to the present, ever-illusive, ungraspable moment. I would get frustrated at having no control neither over my mind, nor the unstoppable trajectory of time. This exhibit will be an attempt to answer some of these questions, which I have been asking myself since early childhood. Thus, the project will help not only to expand my art practice, but also to deepen my understanding of my own psychology.

Here are some questions, which we shall address in the show.

• What is the role of nostalgia within human subjectivity?

• How do we render ourselves immortal to posterity through art if the future of our planet isn’t certain?

• Why is it so important to humanity to be immortal?

• How do we overcome spacetime with the help of Euclidean, 3 dimensional space? How does excessive travel in a globalised world affect you sense of time?

1. Alexandra Dementieva’s “Sun Moves Around Us” exploring the transition of time through a prism.

2. Alexander Ugay’s 2015 “Earth and Shape”, showing a digitized 16mm film about his Soviet past.

3. Alicia Kremser’s video “Utopia” and her installation “Space and Depth” focus on a delicate way of non-narrative storytelling in relation to the theme of spacetime.

9. Daria Nurtazina’s “I am on Earth” presents her digital surrealistic composition with an image of a landscape with a human body.

10. Helle Rask Crawford’s “Loss“ portrays a sculpture, where the pregnant woman is distant from, but connected through time to the ultimate death.

11. Hsuan-Han Wu’s “Untitled” and “Racing Thoughts” show a series of drawings as the birth of space.

13. James Reid’s “Dead Space and Four Horsemen” prints present the concept of spacetime in four dimensions lends itself to a view of our existence in three dimensions.

15. Katya Kan’s “Icelandic Dreamscape” explores the juxtaposition of the constancy of nocturnal dreams against the backdrop of the evolution of human beings.

16. Lina Choi’s 2019 “When you say II” an interactive installation where guests interact vocally with speakers from different parts of the room.

Tickets for Spacetime can be booked here. 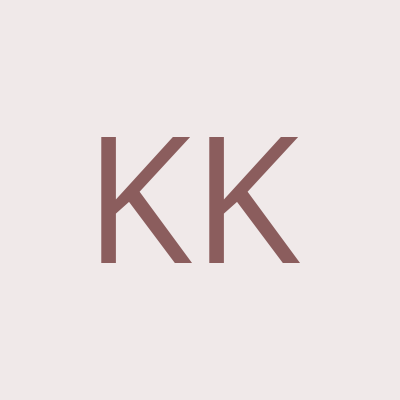 Katya Kan
Follow Contact
Artist Statement for Katya Kan: An idiosyncratic specimen of globalization, I was born in Almaty, Kazakhstan, my father being North Korean and my mother being Russian with a Ukrainian and Tartar mix. Thanks to my mother’s adventurous disposition, I subsequently lived in St. Louis, London, Edinburgh, Paris and San Francisco. Having caught a glimpse of the ex-USSR, I have a rather nostalgic but simultaneously conflicting perception of Iron Curtain Socialism. Unable to fully assimilate into any one culture, I find myself as an outsider with an eclectic artistic taste. The concepts that I explore are the proliferation of globalization and of multiculturalism, the voyeuristic pleasures of surveillance, and the postmodern fixation on nostalgic perceptions of the past. I dither between the film and painting media. I am an avid proponent of experimental, independent and multi-media film. I incorporate digital, 16mm and 2D animation in my work. My influences include the oeuvre of Steven Soderbergh, the Russian director, Andrei Tarkovsky, and the Hong-Kong based director, Wong Kar-wai. My film narratives frequently portray a tragicomic view of disenchantment with human nature and I seek beauty in this melancholic disillusionment. My background in painting has shaped my appreciation for the visual elements of film. In terms of oil and watercolor painting, I focus on combining hyperrealistic portraiture with abstract, ornamental elements in the background. I am inspired by the Secessionist work of the Austrian painter, Gustav Klimt, and by the Expressionist oeuvre of Egon Schiele. My paintings capture the impressions that are formed by ephemeral moments in time. Art represents the act of seeking, assembling and immortalizing beauty. A noteworthy inspiration behind my desire to study fine art is the strong impression gained from my childhood predisposition towards creating houses and employing absurd objects such as ski poles and curtains, connected to tables and chairs, for construction purposes. Consequently, I wish to recreate this creative zest from my childhood in my present pursuits. For futher information, visit: http://18thstreet.org/residents/katya-kan
Are you the host?
Nearby Hotels 163 Morning Ln, 163 Morning Lane, London, United Kingdom
Event details from Eventbrite Report a problem ?