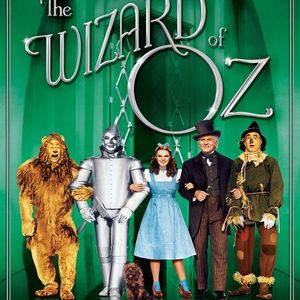 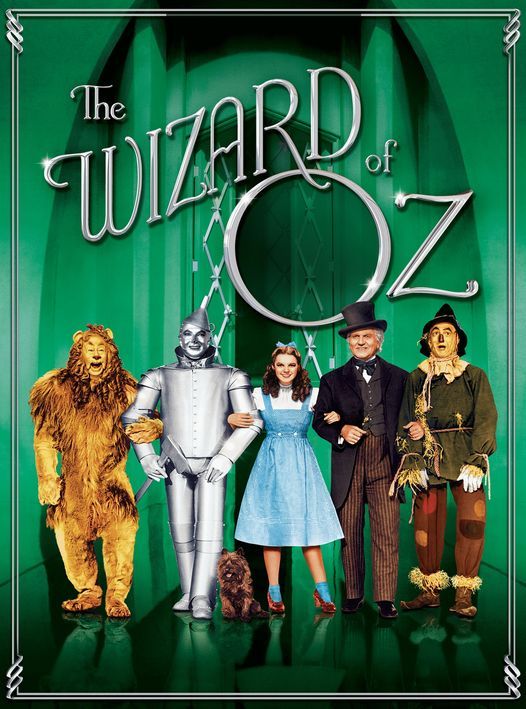 #SomewhereOverTheRainbow
All films have been rescheduled – new dates to be confirmed.

This film series, celebrates the 80th anniversary of The Wizard of Oz with a selection of musical films linked to the 1939 classic.

All films have been rescheduled – new dates to be confirmed.

Moon Over Miami (1941)
Jack Haley is best known for the Tin Man who wished he had a heart, but he went on to star in many films including this comedy musical. Betty Grable plays one of three sisters who come into a small legacy when they expected a large one, so they up sticks and head to Miami to hunt for rich husbands.

Presenting Lily Mars (1943)
After The Wizard of Oz, Garland starred in an array of musical films. Here she plays a small-town Indiana girl, Lily Mars, who dreams of becoming a stage actress. She begs a visiting Broadway producer, but when he dismisses her, she follows him to New York and finds a way into his show…and his heart.

The Wizard of Oz (1939)
80 years after it was first screened, we are delighted to present this perennial favorite starring Judy Garland, Ray Bolger, Bert Lahr and Jack Haley. With a cast of 9,200 actors, 68 sets, a 130-piece orchestra and a 300-strong chorus, join us for 100 minutes of unforgettable musical entertainment.

You may also like the following events from The Musical Museum:

Tickets for Somewhere Over the Rainbow film series can be booked here. 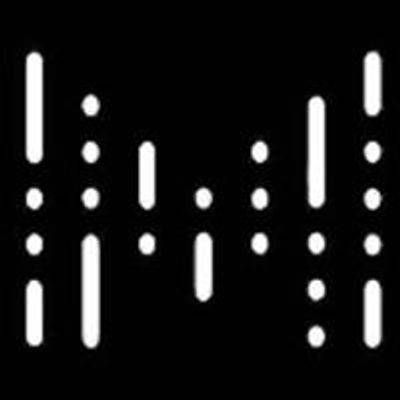