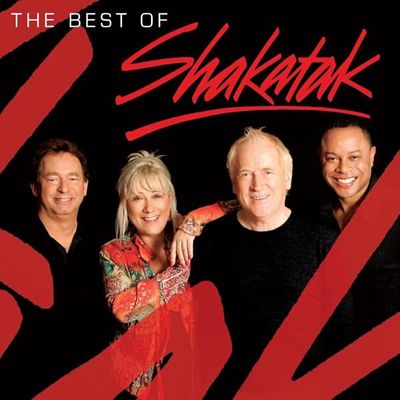 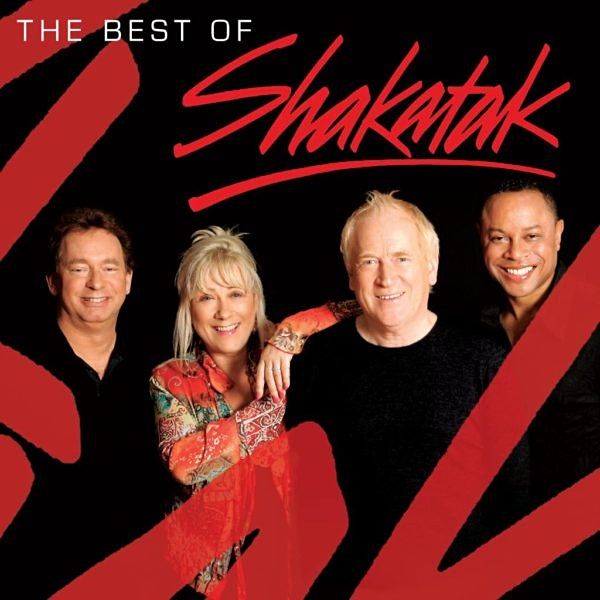 “Night Birds”, “Down on the Street”, and “Easier Said than Done”

In 2020 Shakatak will be celebrating the 40th year of their illustrious career!

With a career spanning more than three decades and a back catalogue packed with groove classics including ‘Night Birds’ and ‘Down On The Street’, it’s easy to see just why Shakatak have maintained their cult status - not only at home in the UK but with worldwide audiences too.

Their latest 2019 release is “In The Blue Zone” which features guest appearances by the UK’s top jazz singer Liane Carroll and Germany’s super-star trumpeter Till Bronner.

“The final act of the evening and of the entire festival was the illustrious Shakatak. Rarely has a group enjoyed so much success in a jazz field but tonight we were given insight into why they are held in such high regard. They are consummate professionals with seemingly unlimited stamina and an instinctive ability to hold an audience...tonight they proved they are timeless”. BUZZ Magazin

"This music still glows as brightly as that first hearing...Shakatak aren't just a band, they were the soundtrack to our lives" RONNIE SCOTT'S House Magazine (UK)

Shakatak aren't just a band, they are the soundtrack for a generation of jazz funk and rare groove aficionados. 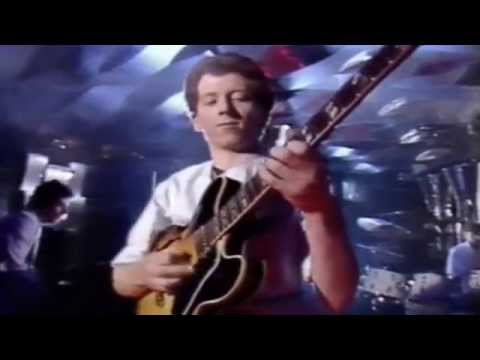 Tickets for Shakatak: Jazz-Funk can be booked here.