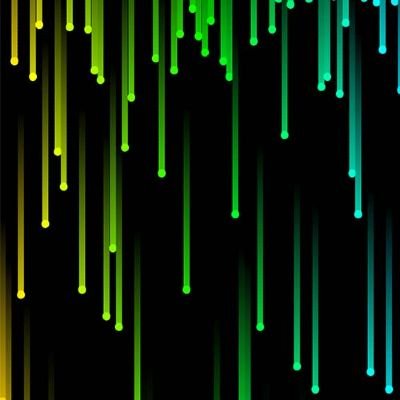 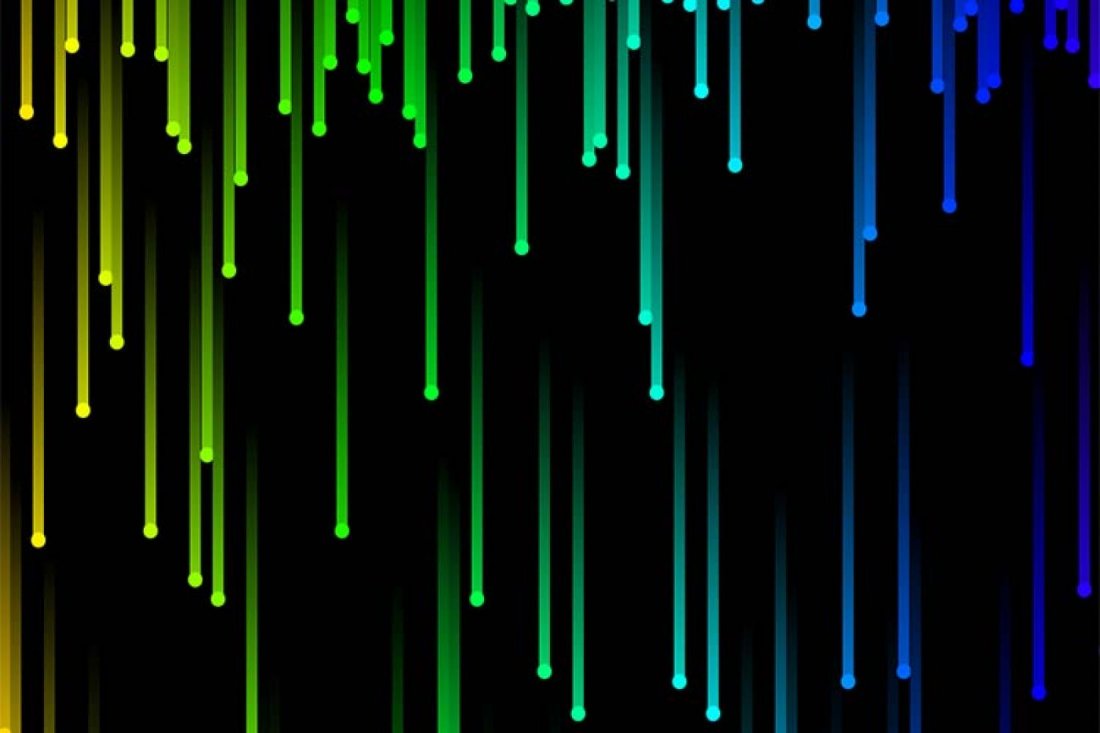 Tickets for SEO ADVICE can be booked here. 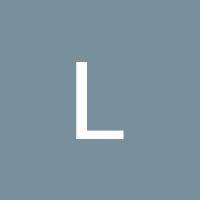