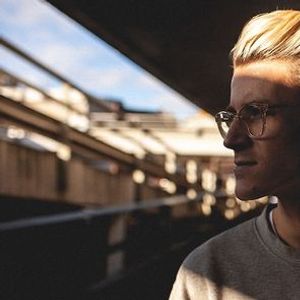 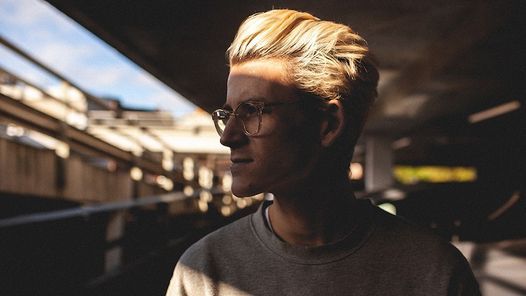 Green has become noted for his silky beats and delicate vocals and has topped the Hype Machine charts on numerous occasions. He’s also shared the stage with contemporaries such as London Grammar, Nick Mulvey and Aquilo, sold out shows across Europe and remixed the likes of TENDER and Mogli.

He has amassed over 100m streams and received acclaim from the likes of Mixmag, Dummy, The Line of Best Fit, DIY, Wonderland, Electronic Sound and Uncut, drawing comparisons to the likes of Bonobo, Jon Hopkins and Four Tet.

Tickets for Rescheduled: Henry Green at Oslo can be booked here. 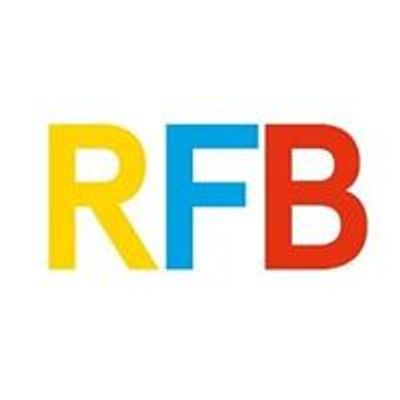