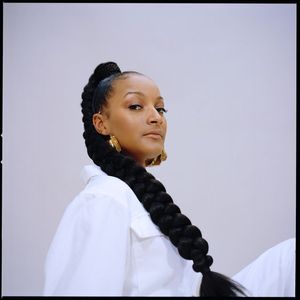 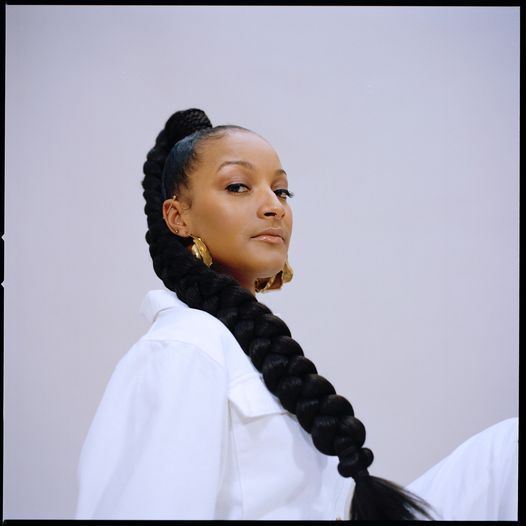 @[283784735369254:274:Nubya Garcia] is an award-winning saxophonist and composer based in London. Her debut EP, NUBYA’s 5IVE, released in 2017, was hailed as “exceptional” by The Vinyl Factory and her second project, WHEN WE ARE (2018), has earned her critical acclaim, the title track of which was named one of NPR’s Best Songs of 2018. In 2018, Garcia also featured on five on the nine tracks on WE OUT HERE, the Brownswood compilation project celebrating London’s young and exciting jazz scene. She won the Jazz FM Breakthrough Act of the Year Award and the Sky Arts Breakthrough Act of the Year Award in 2018, and the Jazz FM UK Jazz Act of the Year Award in 2019.