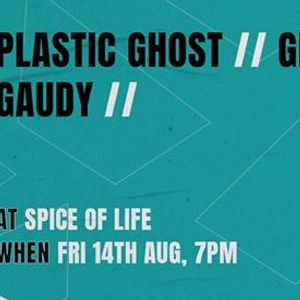 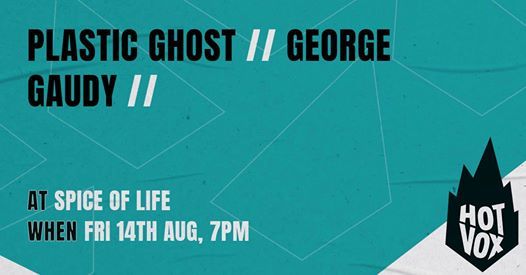 Situated smack bang in the middle of Soho, the Spice of Life has had a blend of iconic names through its doors over its long history. Now, HOT VOX brings some of the hottest names on the scene to soundtrack your perfect night in Soho.

Plastic Ghost
https://hotvox.co.uk/artist/plastic-ghost/
Plastic Ghost is a psychedelic indie folk band based in London, United Kingdom. Kerri is the singer and lyricist, Ricky is the bassist, Amit is the drummer, and Dom is overall instrumentalist and sound engineer for the band. Taking inspiration from groups like MGMT, The Flaming Lips, Pink Floyd, and Radiohead, they aim to create a whimsical, emotional sound with their music.

George Gaudy
https://hotvox.co.uk/artist/george-gaudy/
George Gaudy is a Greek London based songer songwriter. With his new album “Little Pieces” due to be released on April 2nd 2020, eclectic is the word to describe his sound, with his diverse influences ranging from indie folk to psych rock.

You may also like the following events from Hot Vox: 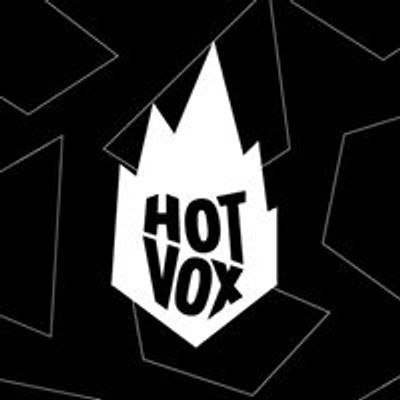