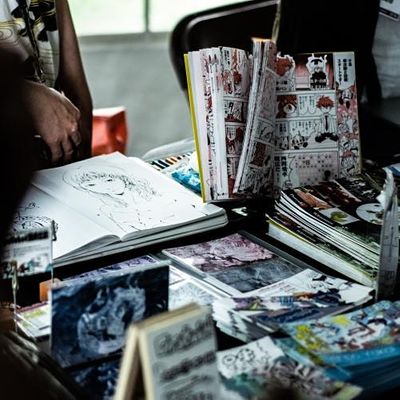 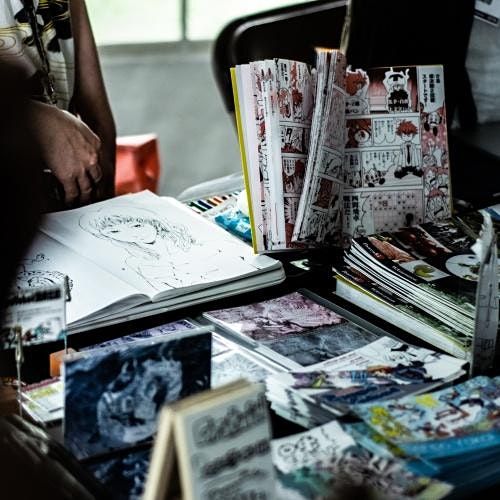 Have you ever considered how other mediums can help scriptwriters?

Have you ever considered how other mediums can help scriptwriters?

Do you think your novel or film screenplay could be adapted into a graphic novel, an audio drama or even a game?

Does your project have a Transmedia element that could work in other mediums?

In this unique, live online workshop, #1 New York Times Bestselling List and Eagle Award winning games, audio drama, graphic novel writer and screenwriter Tony Lee (Doctor Who, Star Trek, DC Comics, Marvel, BBC One, ITV Studios, Audible etc) takes you through the steps to turn your idea into various media, and the journey you need to take to get yourself published / heard / seen in a revised for 2020 version of his acclaimed one day masterclass.

With over thirty three years experience as a professional writer, including game design, full-cast audio drama, television / film and seventeen years worth of experience as a comics creator for both UK and US publishers, Tony’s worked in all areas of the industry, and still does so successfully today. Recently his ‘Lockdown Sessions’ lectures have been voted some of Raindance’s best, and he has recently lectured to hundreds of Chinese games designers on the importance of story.

This is your chance to learn from a master in writing for comic books and graphic novel script writing, in a four part workshop spread over one day, with a live Q&A at the end:

Part One: The Crushing Fear of the Blank Page

What stumbling blocks a writer can find in their way when moving from screen to alternative media storytelling.

Now you have the initial idea and the characters, it’s time to build your creature.

Part Three: The Nuts and Bolts

Now it’s time to start to flesh the bones of your creation. To make life from the monster you built.

Part Four: The Final Straight and How to be Liked

Your creature is near completion. But how do you get it out into the world?

A #1 New York Times Bestseller and Eagle Award winning graphic novelist and screenwriter, with licenses under his belt including Doctor Who, Star Trek, Superboy, 2000AD, Spider-Man, X-Men, Battlestar Galactica, Shrek, Wallace and Gromit, Megadeth and Ozzy Osbourne, Tony also works in television, film and audio where he has written for BBC One and Amazon UK / Audible among others, working with both US and UK producers and studios as a go-to ’script doctor’.With thirty three years experience as a professional writer, Tony has created stories in pretty much every medium to date.In 2010 he became a #1 New York Times Bestseller for his graphic novel adaptation of Pride and Prejudice and Zombies. In 2014 his Doctor Who / Star Trek Graphic Novel ‘Assimilation Squared’ reached #2, and in 2019 his full cast audio drama of Dodge & Twist was #4 in the New York Times Audiobooks Bestselling List.

What graphic novelists can teach screenwriters

10 Of The Best Graphic Novels And Comic Book Film Adaptations 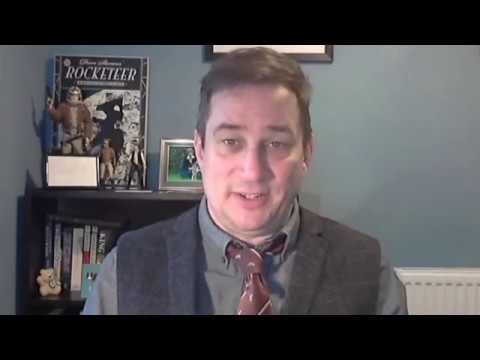 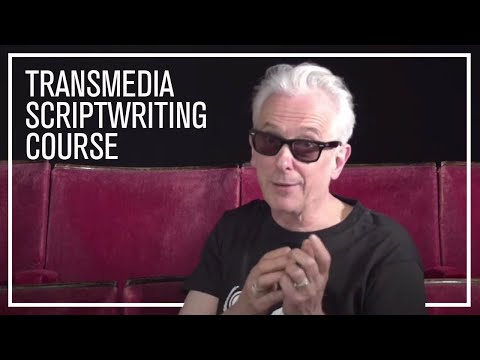 Tickets for Multi Platform Screenwriting for Fun and Profit can be booked here.