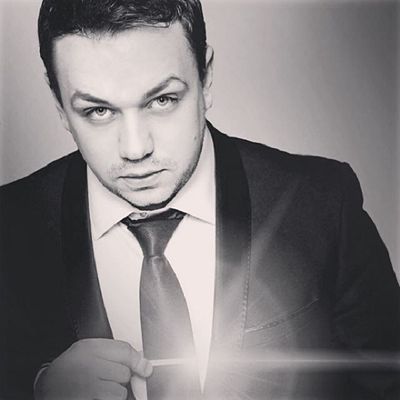 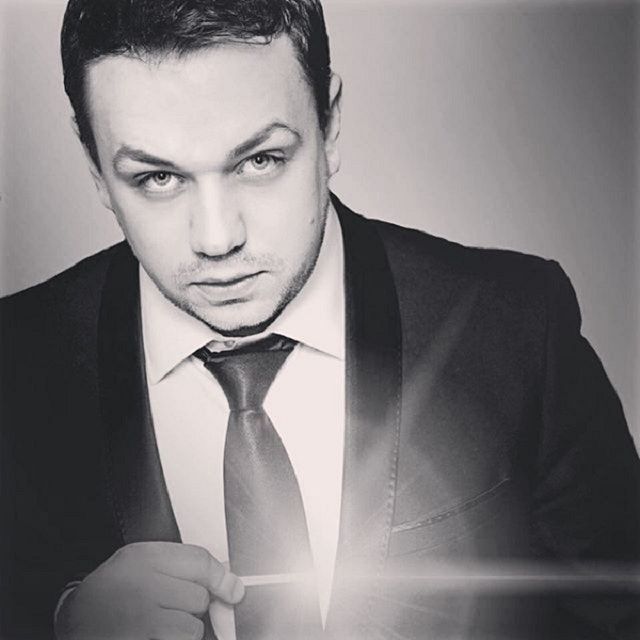 Shane’s version of Michael Bublé’s hit single “Home” recently recorded for Universal has sold over 200,000 units world-wide. In this show Shane will be featuring many of Bublé’s greatest hits including “Everything”, “Sway” “Lost”, “Haven’t Met You Yet”, “Feeling Good” and many more. He will also be playing the best of classic Sinatra with ‘Lady Is A Tramp’, ‘Sway’, ‘Me & Mrsa Jones’ and more. This new and unique show features Shane’s fantastic live band which is made up of some of the busiest musicians in the country! So, sit back and relax… you’re in good hands.

Shane is often seen performing in prestigious jazz and cabaret clubs in and around London's thriving West End with his swing band and with the likes of the Ronnie Scott's Jazz Orchestra, Syd Lawrence Orchestra as well as with his own 17-piece big band. In May of 2016, Shane reached number 1 in the iTunes Jazz Chart with his debut single, 'Brazil' as well as No. 4 in the iTunes Jazz Album Chart with his debut big band album! Since September 2017, Shane has performed all over the world for Princess Cruises, Celebrity Cruises and Norwegian Cruise Line (NCL) whilst firmly maintaining his reputation as one of the capital's most sought after swing singers and entertainers.

“Vibrant, charismatic and instantly likeable, Hampsheir is a natural performer. His playful charm will appeal to almost anyone… there’s a new swing king in town.” – The Upcoming 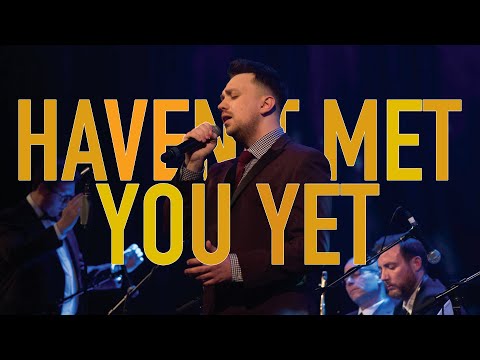 Tickets for Michael Bublé With Shane Hampsheir can be booked here.